From the info that Toy-World.com.hk has has updated recently are the scans from Figure King No. 167 magazine with tons of United and Takara Prime galore.

TW has highlighted in the picture what appears to be a different UN-23 Rodimus Prime. In the magazine, he appeard to have Rodimus Prime’s engine block that has been fitted with a Micron port so that a Micron can be accepted.

Overall he looks so much like G1 Targetmaster Hot Rod. For proofs, do check out the pics below! 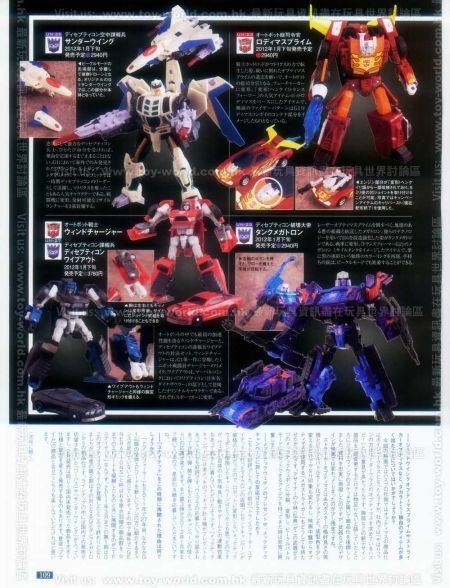