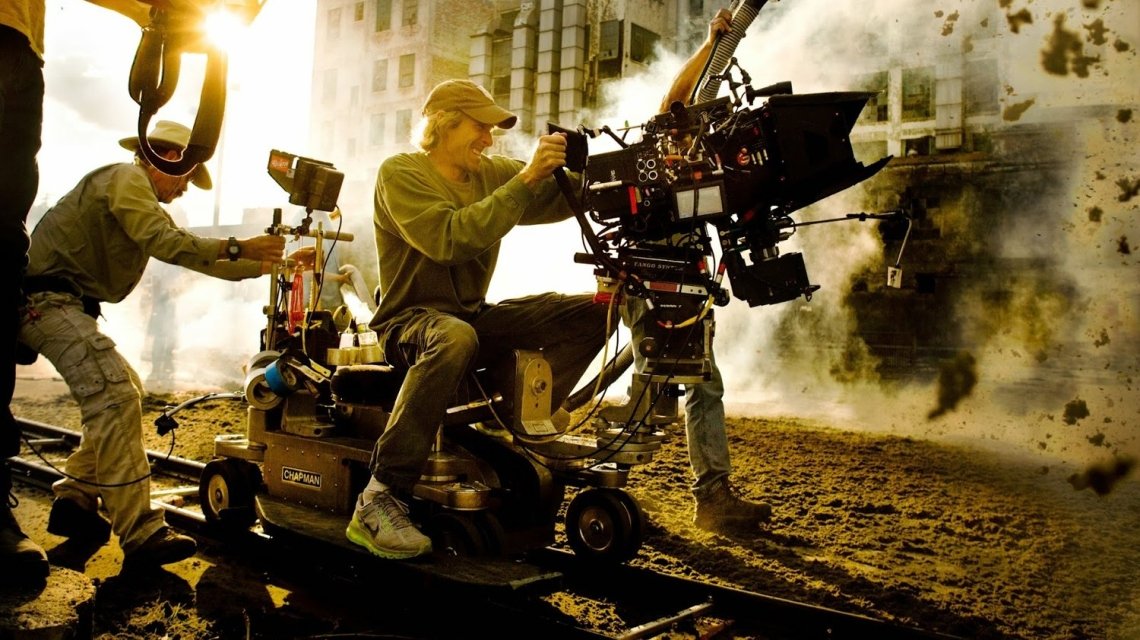 Michael Bay holds a very unique position in Hollywood as one of the most famous and recognizable filmmakers with an enviable track record of commercial success, who tends to make largely terrible movies. In terms of box office takings, Bay is the fourth highest-grossing director in the history of the industry, but out of his fourteen efforts behind the camera, The Rock is the only one to have ever secured a Fresh rating on Rotten Tomatoes, and it remains his best film by far even a quarter of a century later.

Travis Knight’s Bumblebee was the first Transformers pic without Bay calling the shots, and it turned out to be the most acclaimed one as well, while Bad Boys for Life received better reviews and made more money than the first two installments, although his most recent effort 6 Underground became one of Netflix’s most popular originals ever despite being widely panned by critics.

After initially walking away from the Autobots and Decepticons following Age of Extinction, the 55-year-old returned for The Last Knight, a decision that Paramount may have regretted after it made half a billion dollars less than its two predecessors and was labeled as the worst Transformers movie yet.

The series is now in the process of being rebooted with Creed II‘s Steven Caple Jr. helming a new story that’s currently scheduled for the summer of 2022, but insider Daniel Richtman is claiming Bay wants to be involved in some capacity, although Paramount are keeping him at arm’s length.

Longtime Transformers producer Lorenzo Di Bonaventura already shut the door on the director’s return almost two years ago, and quite why he would even want to head back to the well once more is anyone’s guess. But Richtman says that the studio doesn’t want him involved and it’s certainly easy to see why.