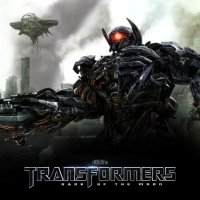 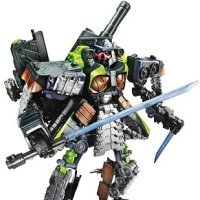 Entertainment Earth has posted a pre-order page for the Decepticon Banzaitron that is a repaint of the Transformers: Revenge of the Fallen series voyager class Bludgeon action figure. The figure was announced by Hasbro at this year’s Toy Fair event and now we get to see the repainted figure in colors with “Awesome” character bio summary.

The figure features awesome armored tank transforms into obscure Decepticon warrior Banzai-Tron! Comes with awesome sword and firing cannon and awesome color scheme! Their war, our world! The massive robots in disguise can be anything– a helicopter, a rescue vehicle, even your car– and who knows what they’re after?

This is the individually packaged Revenge of the Fallen Banzai-Tron toy, which transforms into a tank. Inspired by the original Action Masters toy, plus he has a skull-like head in robot mode and is ready to fight! Measures about 6-inches long. 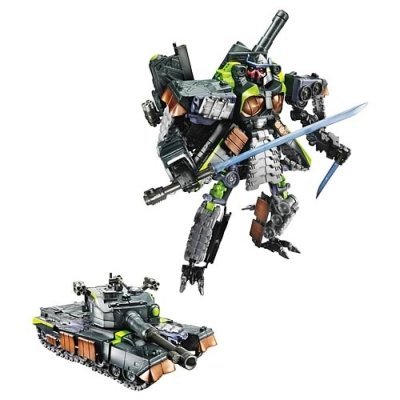 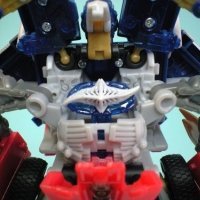 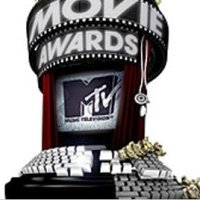 Just when you thought the award shows ended with the Oscars, we get a reminder that there is one more to go. The MTV Movie Awards has opened up voting for nominees through April 9th for your favorite movies and stars in many categories.

From these votes a short list of nominees will be determined which will open a final round of voting from May 11th to June 5th. The winners will be announced live on MTV on June 6th at 9PM EST. From what I can tell the list seems to be based on movies released between March 2009 to March 2010 (only way to explain Hot Tub Time Machine’s inclusion).

This year Transformers: Revenge of the Fallen has a chance in six categories. Also added the other categories Megan Fox and Shia LaBeouf are listed in case want to spread the Transformers love around.

Oddly, Transformers was not included in the Best Fight category yet Jennifer’s Body was. I don’t think nominees are limited to human actors (beside voice work counts). On the bright side, MTV does allow for “write-in” votes at the bottom of the page for each category so nothing stopping you from making your own choices. Personally, the Forest Fight of Optimus Prime (Peter Cullen) vs. Megatron (Hugo Weaving), Starscream (Charlie Adler) and Grindor strikes me as worthy.

To vote for Transformers: ROTF and other favorites, click here. The website does require you have or create an account and you can only make one choice per category so I guess some will have a hard choice to make.

While voting, make sure to give Betty White some love for Best Comedic Performance. The possibility of her winning and appearing at the show just strikes me something worth seeing. Thanks to Katie for the link. 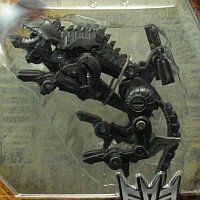 ROTF Leads The Worst in Razzie 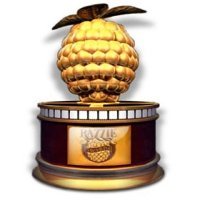 Leading the pack among this year 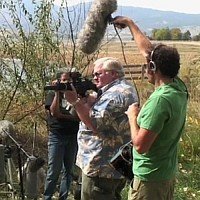 The beautiful thing about film as a collaborative medium is that, no matter how much I might dislike any given movie, there is almost always some aspect of the creative process that is interesting. Take Transformers: Revenge of the Fallen. 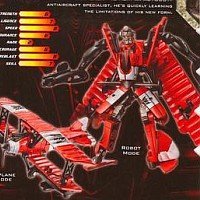 Seems like more and more repaints in on the way – Ben Yee has supplied us with a bountiful amount of carded images for future Revenge of the Fallen releases. From the Deluxes we’ve got Ratchet, Recon Ravage (the mail-in exclusive), and Lockdown. In the scout class there’s Skystalker, Scattorshot and Divebomb.

Most notable are Recon Ravage, Divebomb, and RPM Soundwave as we have yet to see either on card. You can check them out below…..

Deluxe Recon Ravage
Light slides off Ravage the way a duck’s feathers shed water. Even in the brightest light, he is nothing more than a shadow, slinking unnoticed toward his prey.

He is the ultimate infiltrator, absolutely silent, endlessly patient, but savage and lethal when the mission calls for it. No creature in the galaxy is better suited to be a thief and spy, which is just fine with Ravage. He takes delight in working in the darkness for the glory of Megatron. 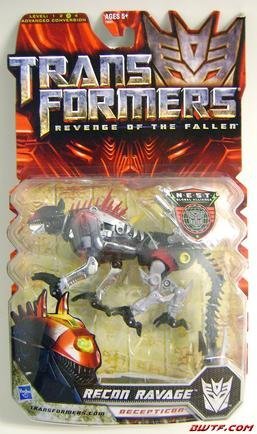 Scout Divebomb
Entranced with the romance and daring of ancient Decepticons living on Earth, Divebomb rescanned his vehicle mode to mimic one of the most famous of those old warriors. Unfortunately, paired with Skystalker to fight an Autobot antiaircraft specialist, he’s quickly learning the limitations of his new form. 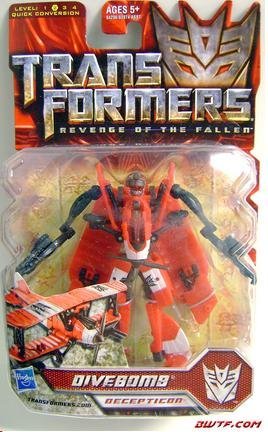 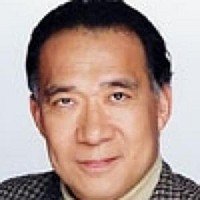 In a grim and unfortunate development, Japanese voice actor Daisuke Gouri has has passed away. He was found at around 3:00PM, collapsed face down on the street with blood dripping from his wrist in the Nakano ward. Gouri was famous for his roles in Japanese Anime, such as Gundam, Dragon Ball and voiced Soundwave (Revenge of The Fallen), Dinoking (Victory), and other characters from Victory, Zone, and Super God Masterforce. Daisuke Gouri, was 57.

Around three PM yesterday in the Nakano-ku region of Japan a man was found dead on the streets. A knife and either a will or a note was discovered near his body. The man was Gouri Daisuke, esteemed video game voice actor, and he committed suicide.

This is a sad day for gamers as Gouri was the voice actor for many great games and anime. He portrayed Heihachi from Tekken as well as Bass from the Dead or Alive series. He was credited with appearances on One Piece and numerous parts in Dragonball Z, most notably Hercule, or Mr. Satan. You can read an entire listing of his performances at imdb.

RIP Gouri, you will be missed by many. 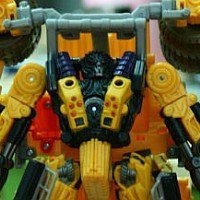 Oh no repaints – Looks like Hasbro has done it again! Ebay seller TFctoy has posted a new auction featuring a Generation 2 repaint of the Transformers: Revenge of the Fallen Voyager class action figure Long Haul. The figure is painted in the classic yellow that we all know from the Generation 2 release of the Constructicons team.

Get a look at the images after the jump. How many other figures will be painted in G1 and G2 colors? Only time will tell.

They’re lyrics to the breakout song from Coldplay’s album ‘Parachutes’ and also describes what just happened to the Voyager Long Haul mold.

Devastator, along with his components, was repainted yellow in Generation 2. This Long Haul also comes with some slight weathering on the sides. Check it out below.

Only time will tell if this is a general release or to be packaged with something else in a box. 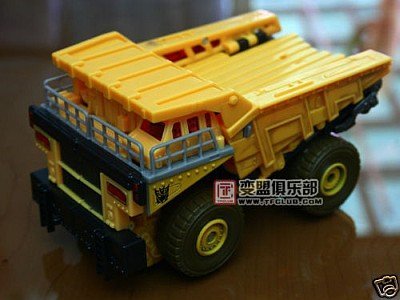 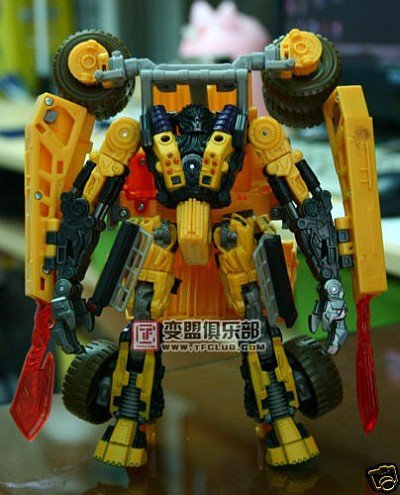