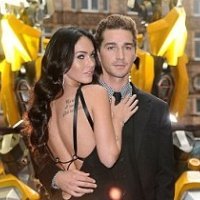 Transformers: Revenge of the Fallen was released seven weeks ago on June 19th, 2009, but that isn’t stopping sexiest-woman-alive Megan Fox from strutting her stuff and selling a few more tickets at the box office.

She and lead actor Shia LaBeouf are still promoting the film and trying to hold up ticket sales. 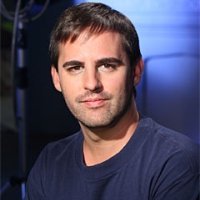 Transformers: Revenge of the Fallen co-screenwriter Roberto Orci has been answering questions on the TFW2005 forums, here are some of the highlights: 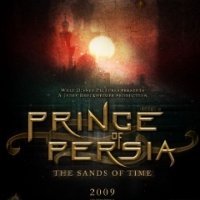 Prince of Persia the movie its being reported by Filmonic has ducked Transformers 2 by bumpings its release date by a year to May 28th 2010. Unfortunately we do not have a source since they did not list one in their article. It seems sound though since no film is eagerly looking forward to opening up along side Transformers Revenge of the Fallen. 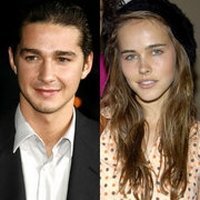 Sources tell E! News that it was Shia LaBeouf's Australian costar who was riding in the actor's truck when he had his early morning DUI crash on Sunday. 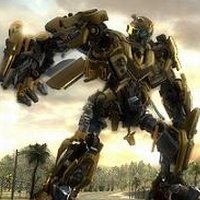 Activision Publishing has announced today at E3 "Transformers: Revenge of the Fallen," the video game tie-in to the movie slated for theaters next summer. The game will be developed by Luxoflux, reports Game News International.

TF2 At Edwards This Weekend? 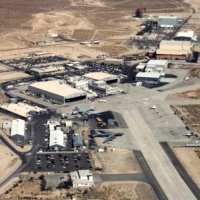 According to Nanobyte, Transformers 2 is expected to shoot at Edwards Air Force Base on July 10th and 11th. The source also indicated there is an extras casting call for military personnel for the shoot.

Megan Fox asks for brunettes to be banned from TF2 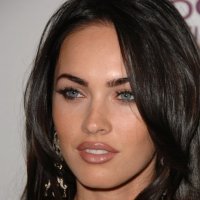 Megan Fox doesn’t want other brunettes stealing her on-screen shine in Transformers 2. FHM Magazine thinks Megan Fox is the hottest raven-haired beauty on the planet-and she intends on keeping it that way!

Jon Voight Not in TF2 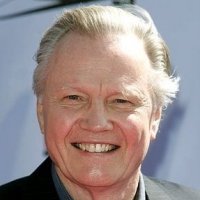 Giving a follow-up story to the hit action blockbuster "Transformers", DreamWorks have managed to bring many of its original cast ensemble back to reprise their role in the sequel, "Transformers 2: Revenge of the Fallen".

LOS ANGELES – In Hollywood, everyone loves a sequel. There’s one multimillion-dollar misadventure, however, that few want to revisit. “The… 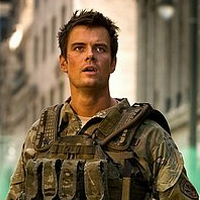 Never underestimate Empire’s superhuman ability to turn a couple of quotes into a full-blown, several paragraphs (and more!), news story. Because, dear readers, even the most seemingly insignificant quotes can shed new light on upcoming films – and frankly, it would be remiss of us not to report such things.