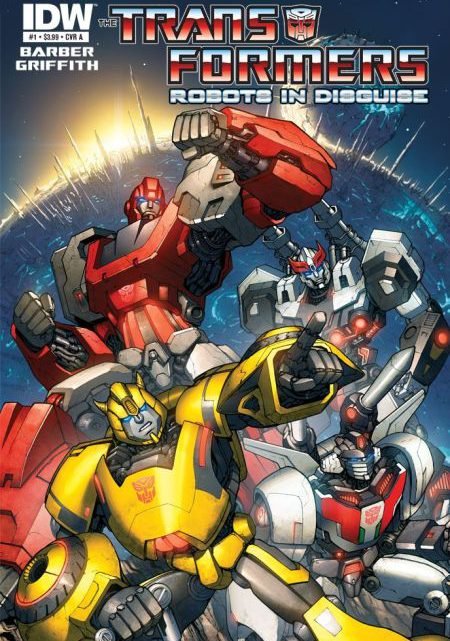 IDW has break the news via a press release announcing the debut of two new Transformers series – Robots In Disguise and More Than Meets The Eyes. The two will follow Death Of Optimus Prime issue, and they will be out in January.

The two series will interrelate as a sequel to IDW’s CHAOS and from the special Transformers: The Death of Optimus Prime issue that will be out in stores  on 21st December.

Both series will appeal to existing Transformers fans and new readers. It will be featuring two great stories under one Transformers comic universe, each series offers never-before-seen action, new threats and new villains that both current readers and those new to the series will enjoy. 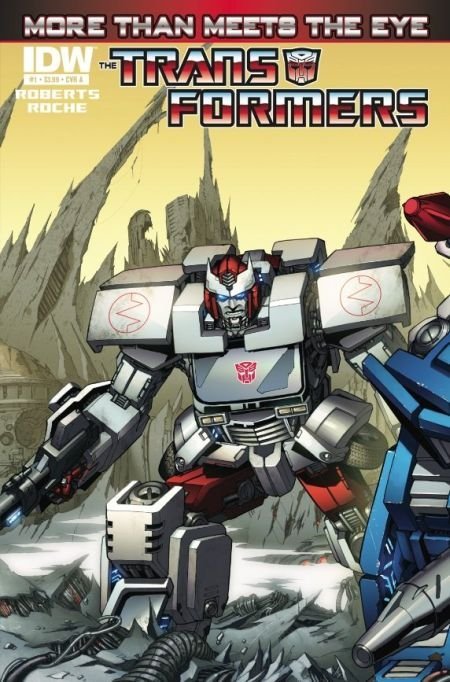 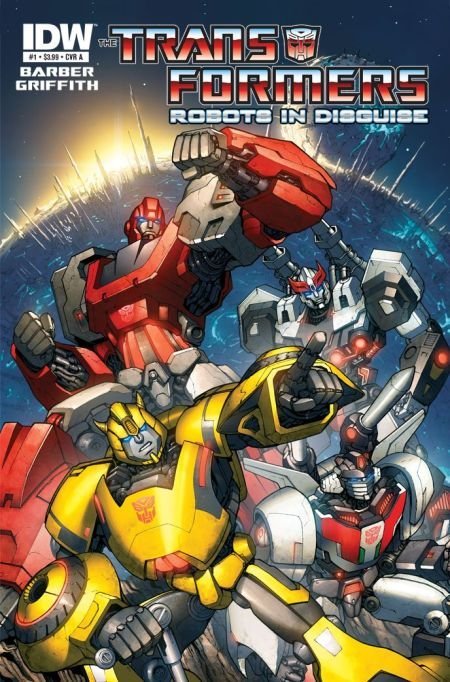 “The response to the Transformers ongoing series has been phenomenal,” says IDW senior editor John Barber. “This relaunch is a chance to jump onboard for anybody who might have been missing out. We’ve got big stories planned, and there’s never been a better time to read Transformers.”

The storyline created as a stepping point for both sci-fi fans as well as fans of the Transformers characters, Transformers: Robots in Disguise and Transformers: More Than Meets The Eye will each explore the new status quo coming out of IDW’s Chaos event including Bumblebee’s new leadership position for all Transformers. The war between Autobot and Decepticon is over, and now the hard part begins. In the new world of Cybertron, there are only two choices: stay or go.