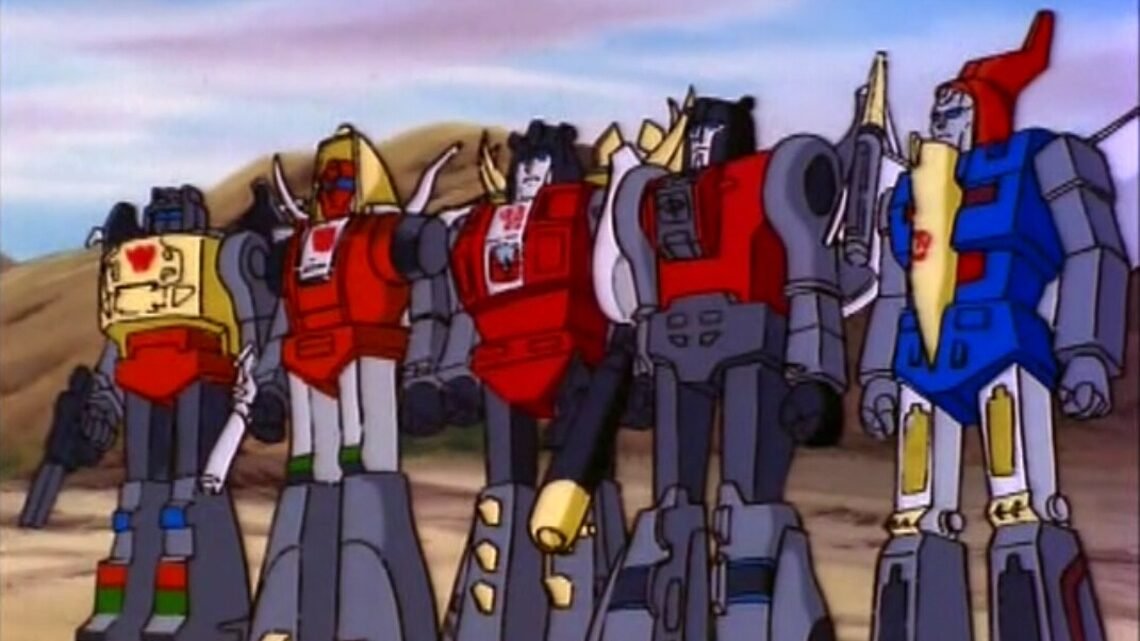 As a kid, many would have fond memories of watching cartoons and Transformers is one of them. The series are the first introduction to the Transformers universe mythos. Fast forward, Transformers now celebrate their 35th Anniversary of the theatrical release.

Celebrating the glorious milestone of the show’s success, it will be planned as a theatrical release in the cinemas again and good move that Hasbro Pulse has taken to make release the entire 80’s series online via Youtube.

Starting with Season 1 with 16 episodes, you can jog your memory again once more walking down those memory lane as a kid. The enjoyment don’t stop there as Season 2 will be released right after on following weekends.

Bookmark, add in your list or stream the whole series 16-episodes straight away via Hasbro Pulse’s YouTube channel:

Transformers were amalgamation of Microman and Diaclone, both prominent mecha toy lines in Japan back then. The cartoon solidify the two into a coherent series that paved the way to it’s success until now.

The franchise rock the shelfs in the malls wih kids ogling to have the stashes bundled and brought home. We believe those in their adulthood/parenthood who are still big fans, will still continue to enjoy them!

Head on to Youtube now and enjoy the show!