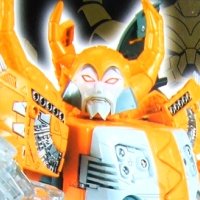 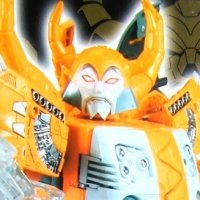 Enthusiasts of Transformers well remember Transformers: The Movie, which followed on the heels of the extremely profitable children’s cartoon from the 1980s. Equally as unforgettable for the Transformers market is the super-villain of the cartoon movie, Unicron, the eater of planets.


However, it was not until 2003 that Hasbro unveiled a Unicron action figure although the character has been around since the mid-80s.

At first, Hasbro, the maker of Transformers toys and games, had planned to produce a Unicron figure to overlap with the release of the movie, however the product was not ever revealed.

Eventually, a proper Unicron figure has been materialised in 2003. The only flaw is, the 2003 release fits a whole new scene altogether when it was created to fit in the Armada line at that time, and not G1.

And this year, thanks to the creative Japanese team in Takara-Tomy who has been doing some touch up of the existing mould, we have a brand new movie and color accurate Unicron that we can proud of.

As for the latest development, Takara Transformers 2010 Unicron was released in Japan and other Asian countries over last weekend. Singapore Transformers collector rainningstorm has been taking loads of pictures as an eye candy for us to see. 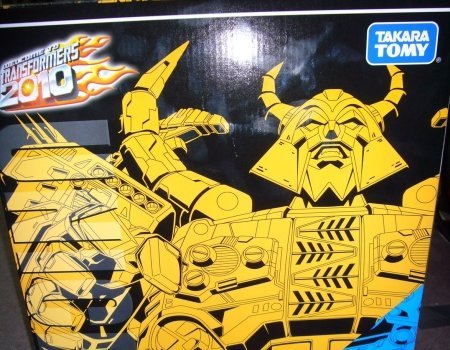 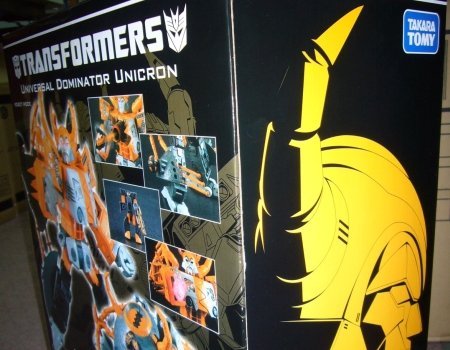 He retains all of his original gimmicks, including electronics. His Mini-Con partner, Bug, is still included. This set is only available in Japan as a Toy Hobby Market exclusive, with orders being taken from June 1st through July 4th. Unicron is part ofTakara’s Transformers 2010 anniversary celebration, and he includes two “points” redeemable towards an unknown 2010-themed product.