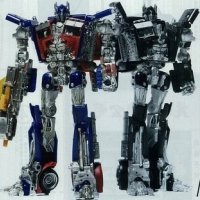 Milk Magazine, a prominent fashion magazine based in Hong Kong have followed the footsteps of Japan by revealing two exclusives based on the Transformers Dark of The Moon deluxe class Optimus Prime.

The duos which were Takara releases will be part of the magazine’s 10th Anniversary commemoration gift. The figures will come in two decos – premium deco and the black deco.

As fancy as the name seems, premium deco is actually similar to the mass market release version with some extra detailing while the black version (obviously!) will be a nemesis-like black deco pretty standard for most black Optimus Primes.

Both figures comes with a standard MechTech weapon but there is no information at the moment about how the packaging will be like. These figures will be part of the offering of their campaign that will be announce in the upcoming issue of the Milk magazine. 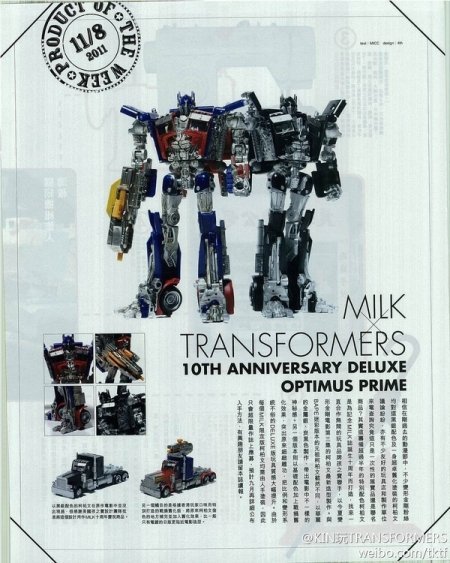