In a bold move to impress, Mastermind Creations has announced they had a trio in their disposal that will is slated as part of their upcoming products with be the Heart of Steel Seekers.

The line up are known as Knight Morpher KM-05 Air Screech (Not Starscream), KM-06 Warper (Not Skywarp), and KM-07 Stormer (Not Thundercacker).

These designs are based on the IDW Publishing’s Transformers comic book series Hearts of Steel with an oldie touch on their designs based on the G1 homages that we all know and love.

These batch are released along with KM-02 Annihilator (not Nemesis Prime) and these sweet announcements were made during the Roll Out Roll Call 2012 event which took place in the UK recently.

No info so far on when the figures will be release however, ton of pictures are waiting after this jump: 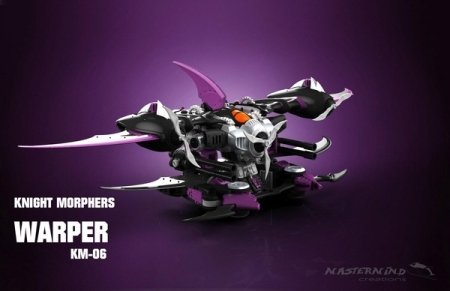 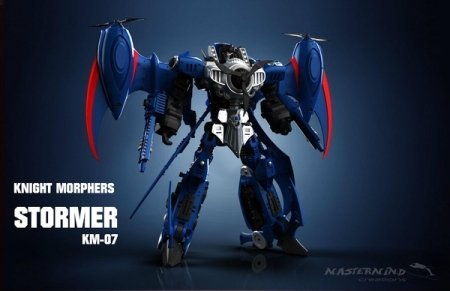 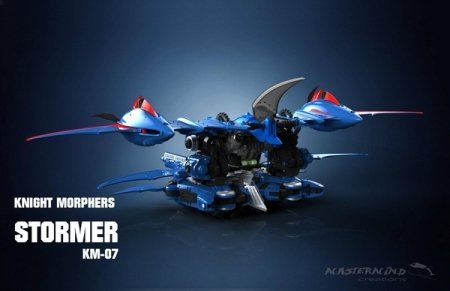