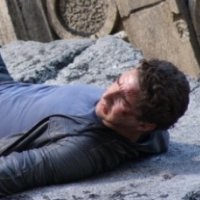 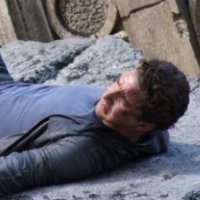 Soon after the title was revealed, now it was the plot’s turn to surface. It may sound too early but in a hush, it was already circulated virally around the Transformers community. This maybe official, but keep your eyes peeled for more surprises.

Thanks to Amazon again, we have with us the official description of “Transformers 3 Push-Pops Board Book” published by Reader’s Digest and illustrated by Alex Milne.

Nothing major, we already know most of the things. But, there is a “shocking” G1 reference, so read-on to see the full info.

“The Autobots Bumblebee, Ratchet, Ironhide and Sideswipe led by Optimus Prime, are back in action, taking on the evil Decepticons, who are determined to avenge their defeat in 2009’s Transformers Revenge of the Fallen. In this new movie, the Autobots and Decepticons become involved in a perilous space race between the U.S. and Russia, and once again human Sam Witwicky has to come to the aid of his robot friends. There’s new characters too, including a new villain in the form of Shockwave, a longtime “Transformers” character who rules Cybertron while the Autobots and Decepticons battle it out on Earth.”