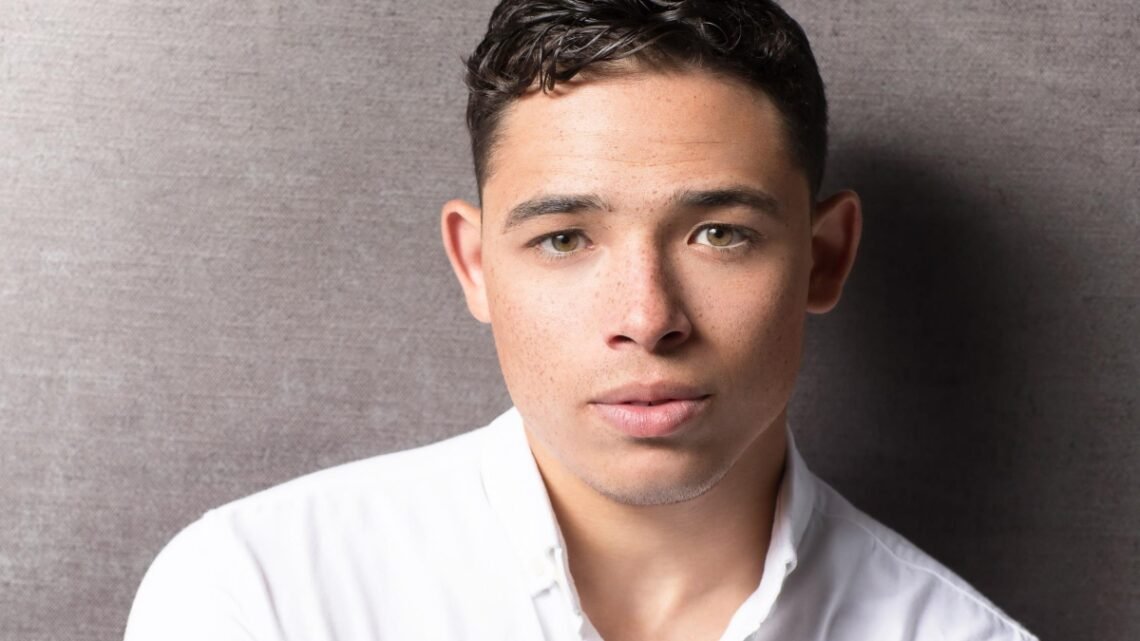 The Transformers universe is expanding once again, with yet another feature-length project in the pipeline – and no, we’re not talking about the one announced just last week.

Even though the Michael Bay-directed films came to an end with The Last Knight – and the recent Bumblebee spin-off failed the set the world alight – another two Transformers titles are currently in the works.

Charm City Kings’ Angel Manuel Soto is set to direct one, with Creed II’s Steven Caple Jr in charge of the other. Caple Jr’s title is already lining up its cast, with reports suggesting that original Hamilton star Anthony Ramos is in talks to lead.

The actor, who stars in the upcoming adaptation of Miranda’s In the Heights, also starred in A Star is Born alongside Bradley Cooper and Lady Gaga.

As well as Transformers, the unconventional Paramount-Hasbro studio team-up has been looking to relaunch its GI Joe movie franchise with spin-off Snake Eyes, as well as Power Rangers.

Just two years after a separate Power Rangers reboot, The End of the F***ing World creator Jonathan Entwistle is in talks to give the Mighty Morphin’ crew another shot at big-screen success.