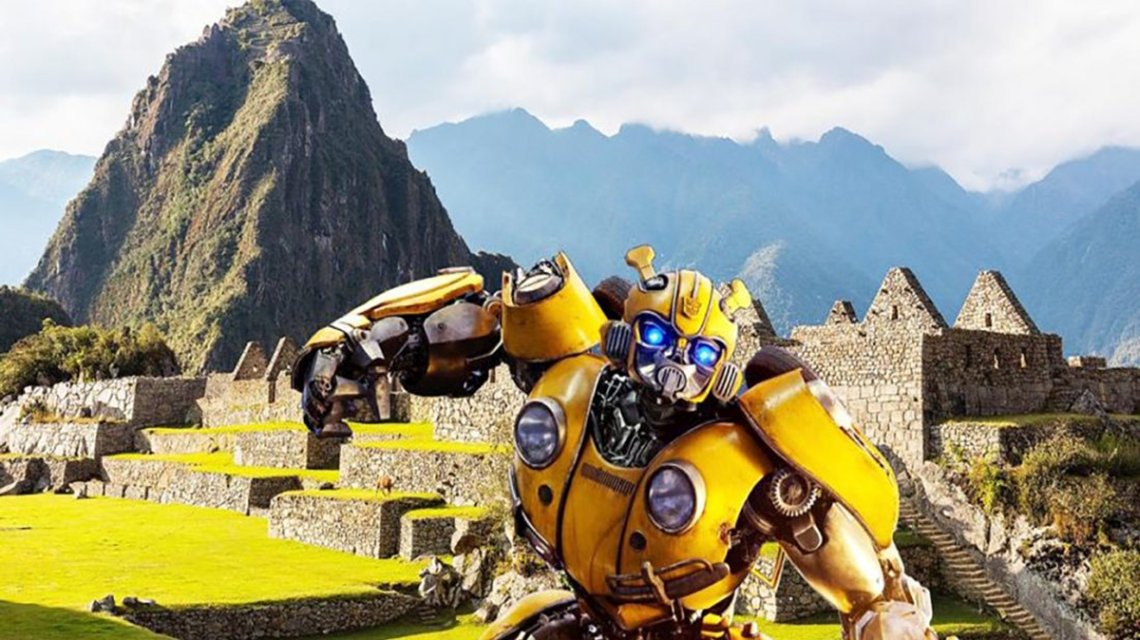 Peruvian travel site – Destination Peru has revealed that the crews of Transformers Rise of the Beasts will start filming in Cusco, Peru on 7th – 10th September according to sources at RPP Noticias.

Among the filming locations will be Machu Picchu and the Plaza Mayor. There will be road closures and interruptions in the historical Machu Picchu, the Sacred Valley of the Incas, and other surrounding areas around Cusco.

The filming of the movie “Transformers: Rise of the Beasts” continues to generate great expectations among fans. Since it was announced that the filming of the film will take place in the Peruvian Andes, more and more has been known about this mega-production and how it will be developed in the local territory.

According to the regional manager of Foreign Trade, Tourism and Crafts (Gercetur), Fredy Deza de la Vega around 120 people will arrive in Cusco for the filming in the said locations. The production company in charge has requested authorization for the usage of a helicopter to help with the transportation of equipment.

It is worth mentioning that, according to what was declared by Darwin Baca, district mayor of Machu Picchu, the use of spaces will be free. “In between, there is no cost or amount that is being requested. What is being sought is more the contribution to the reactivation process, ”he said. The mayor indicated that, with the filming, they are seeking to promote the wonder of the world.

Baca stressed that they will insist on the protection of cultural heritage. For this, it will be essential to use equipment with the advanced technology with which the records will be made and then edited. “Now those metal arms that were used before for filming are not needed, we know that now there are cameras with 4k resolution and those will be used in Machu Picchu,” added the official.

In an interview for RPP, Fredy Deza mentioned that, for the filming of Transformers, it will be necessary to close roads, suspend commercial activities and others in authorized locations. “It is a small cost that we have to assume, one for temporary. The benefits will be much greater, it will be cost-benefit ”, he concluded.

Currently, coordination is being carried out with Apu Producción, the company in charge of filming in Peru. In this way, the filming schedule can be shared so that citizens are prepared for possible closures of pedestrian and vehicular routes.