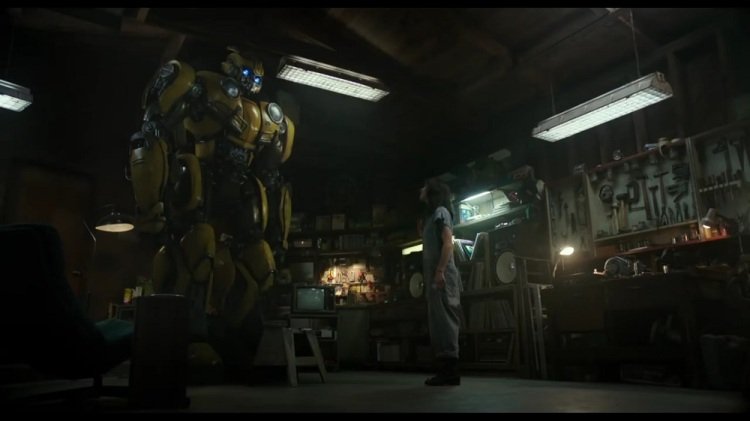 The heat is on as Paramount Pictures released earlier on today a new trailer for “Bumblebee” – the latest film in the “Transformers” franchise – starring singer/actress Hailee Steinfeld in the lead role.

The prequel, set in the 1980s, takes fans back in time to meet Charlie Watson, a young woman whose life is transformed after the owner of a junkyard gifts her a particular yellow Volkswagen Beetle for her 18th birthday – which happens to be a bot named Bumblebee.

After a brief scene-setting introduction – which shows the moment Charlie and Bumblebee “meet” and the bond of friendship they develop thereafter – the trailer quickly speeds up into flashes of action, with glimpses of battles, bad guys and “Transformers” veteran Optimus Prime.

Directed by Travis Knight, the film also stars Angela Bassett, Justin Theroux and Pamela Adlon, and is slated to hit theatres on December 21 (via RollingStone).