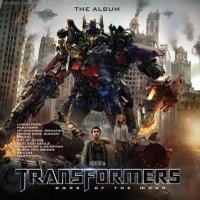 Just a month shy from the nationwide release, the soundtrack information have been revealed. Not only that, the track listing has already surfaced as well. Known as The Album, the track listing features Mastodon – an American progressive metal act along with Paramone. 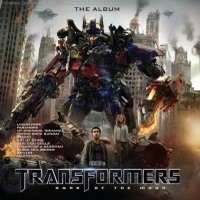 The Album, as always

The compilation album will be in stores on 14th June 2011 and track that will be featured in this compilation will contain Mastodon’s cover of ZZ Top’s “Just Got Paid”. The soundtrack will also feature tracks from Linkin Park, My Chemical Romance, Black Veil Brides, Staind and more.

Soon after Mastodon, Paramone also revealed that they will have a new song, ‘Monster’ featured on the forthcoming ‘Transformers: Dark Of The Moon’ film soundtrack. The news have been released in their official website, Paramore.net. Full details of the new song are expected soon.

Linkin Park who have been the de-fecto band for Michael Bay’s live action franchise soundtrack will also making a combe back again featuring their new track ‘Iridescent’ while The Goo Goo Dolls have also revealed via their Official website that their new song “All That You Are” will be part of the line up.

You can find the full track listing below:

Curious for some samples, here goes Mastodon’s Just Got Paid