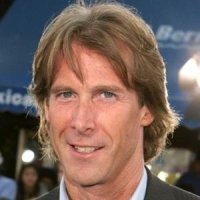 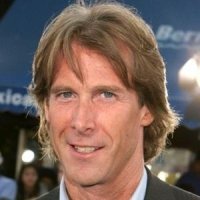 The filmmaker admits he had mixed feelings about using the new technology in his new film, and decided against it after visiting the director on the set of his blockbuster ‘Avatar’, only for James to talk him round.

#He explained: “Contrary to opinion, the studio did not force me to do anything. They suggested, ‘Would you be interested in 3-D’ and I’m like, ‘I dunno.’ So I visited Jim Cameron on ‘Avatar’ and I saw all the bluescreen and the big cameras and I’m like, ‘This is not me,’ Especially because I do real world stuff, as opposed to the bluescreen stage.

“Finally, Jim says, ‘Mike, we’ve done everything’, it’s just a new toy for us.’ And that was when I finally said, ‘Alright, I’m going to try it.’ ” Michael has also promised fans that the new movie will be more “serious” than the previous two instalments. He added: “I got rid of the dorky comedy. We have a more serious story this time and I’m trying to make up for the other two. It’s dork-free ‘Transformers’.”