Home » Blog » Movie » How Foley Sounds in Bumblebee Movie Are Made 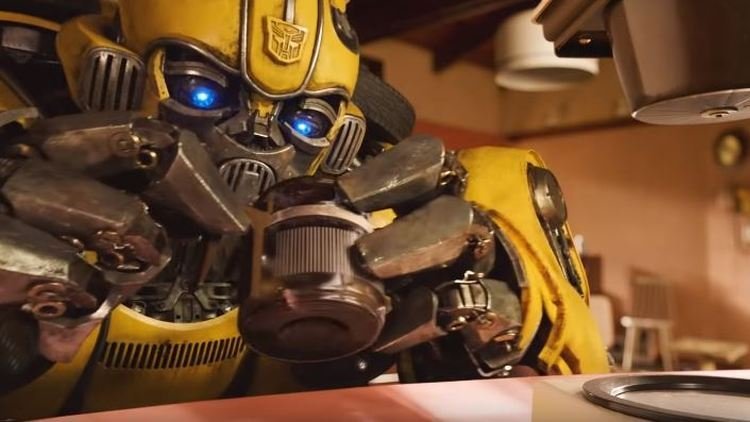 Here’s an interesting behind-the-scenes video of Bumblebee movie, the latest movie in the “Transformers” franchise, makes great use of sound. The video featuring the crew sitting down with the sound team on the Paramount lot and learned all the sounds behind your favorite Autobots, from Optimus Prime to Bumblebee himself, as well as, of course, battles and explosions.

The “Transformers” movies are known for explosions and giant Autobots that crash into buildings. To make all that feel real, the sound has got to be just right. Bumblebee movie, the latest entry in the franchise, was no exception.

To learn more about how the sounds you hear in the movie are made, they talked to the film’s Foley team. Foley sounds are any sounds based on a character’s interactions and movements. Usually that means human characters, but it can also apply to the sounds of animals, and, in this case, big metallic creatures.

Many of Bumblebee’s movements aren’t different than what you’d expect from a human character, but he’s made of metal, so he’s going to sound different.