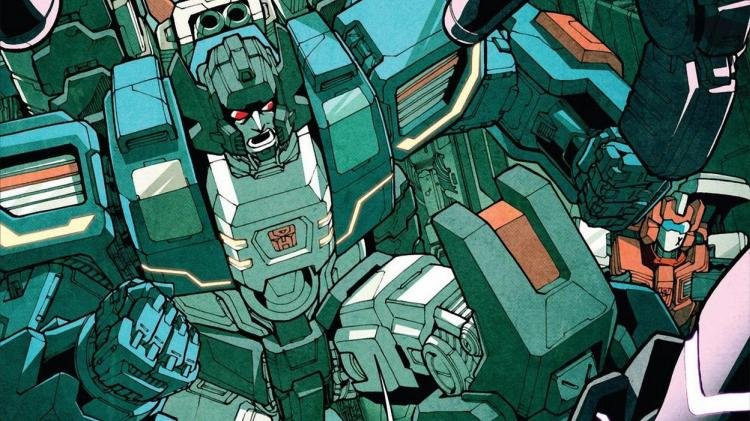 VIZ Media has released a press release to announce their acquisition of the iconic Transformers brand to its multimedia entertainment catalog slated for fall 2019 (12th November as stated in Amazon).

The art book will come in two stunning editions: a standard Hardcover and a Deluxe Limited Edition, which will come packaged in a collector’s box and include five exclusive art prints. The book will be written by pop culture maestro Jim Sorenson. The content showcases hundreds of iconic and rare images drawn from the Hasbro archives as well as development art from Paramount Studios feature films.

This book will be a super sought after as it is considered one of the most comprehensive collection of Transformers imagery ever assembled in a single release.

This deluxe art book will delight fans of all ages therefore keep your eyes peeled for the book release in Novemeber 2019!