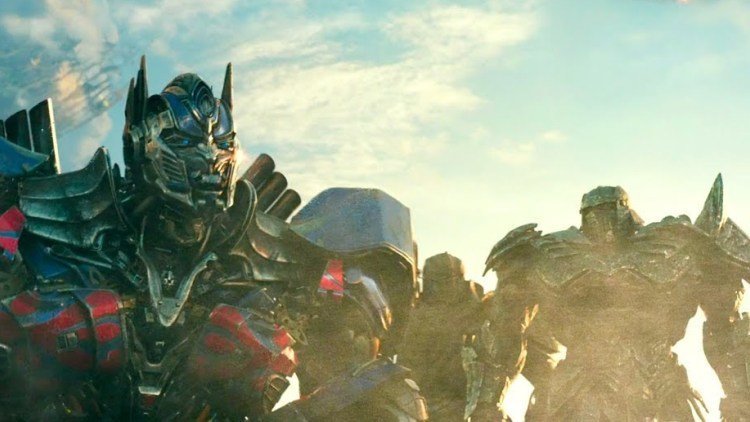 He did it once, and he did it again, Michael Bay is going to be back as for some inexplicable reason, Paramount are pushing GO on a sequel to “Transformers : The Last Knight” – an installment in a franchise we were led to believe had been put to bed as a result of “Bumblebee“‘s success.

Producer Lorenzo Di Bonaventura has claimed that a follow up to Transformers: The Last Knight is in development right now. In the same breath he also forwards that a Bumblebee sequel is in the works. That means, there will be 2 parallels for movie-verse fan to catch up to follow for a long time!

With this past year’s “Bumblebee” considered a ‘reboot’ of the series, not to mention the bank it made at the box-office, all signs pointed towards continuing the series from there – and not the Michael Bay-directed slew of films that came before it.

Never the less, according to producer Lorenzo Di Bonaventura, that series of films will still go ahead – alongside the “Transformers” reboot/”Bumblebee” franchise.

“We are already working on two projects and both have scripts under development. One is the latest in the main family series following the events of Transformers: The Last Knight and the other is a sequel to Bumblebee. So, we are thinking of films where Optimus Prime and Bumblebee will be the buddies, but when Optimus and Bumblebee are the movies of the protagonists … how human beings get involved in their drama In the first place, the size is different between human beings and theirs …. It’s a worrying point (laughs).”

Whether it is a good or bad development, fans got to enjoy more movies but on the con side, we are not sure if Bay is going to learn a lesson or two from Bumblebee’s/Travis’s success in making it a worthwhile one for the fans.