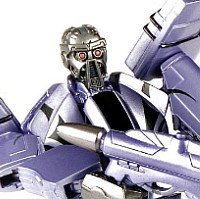 Thier sponsors, Entertainment Earth is taking pre-orders of the wave right now for a release date of March 2010. Take a look at the hi-res images at JediInsider.com.

The wave consists of 3 unique and 1 re-released from previous wave. 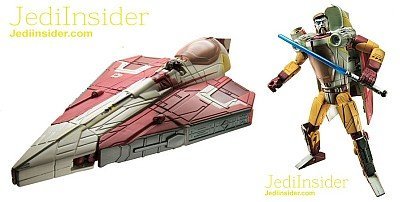 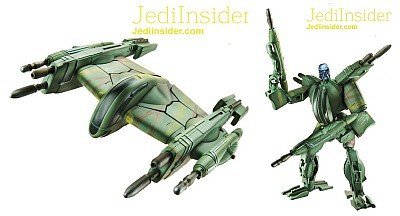 Star On Their Favorite Robots 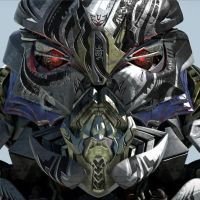 Do you spend your evenings sleeping under Bumblebee bedsheets? Have you ever gone into a drive-thru wearing an Optimus Prime mask? Well, it might finally be time for some new toys.

“Transformers: Revenge of the Fallen” storms into theaters June 24, bringing with it a slew of brand-new robots in disguise. Recently, we caught up with the human stars of the movie 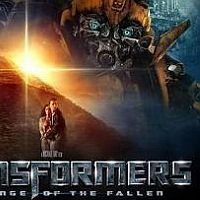 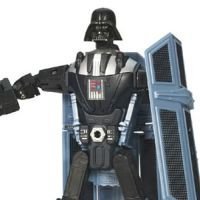 You might think that George Lucas’ epic space fantasy has little to do with Hasbro’s line of warring robots that can turn into vehicles, cities and scary sorority girls… but you’d be very wrong indeed, it seems.
Business Week profiles Hasbro’s efforts to keep the Transformersbrand hot, and notes that Hasbro isn’t above recycling old Star Wars toys to serve as new Transformers product:
Hasbro has borrowed heavily from its Star Wars experience in creating Transformers toys. There are $300 limited-edition robot sets for adult collectors, $22 action figures with lights and sound for younger kids, even $12 preschool robots. This year’s Bumblebee Voice Mixer helmet, $40, looks suspiciously like a Darth Vadar toy Hasbro created under its Star Wars license. The $40 Plasma Cannon is a fatter version of a light saber.
The plus side of Transformers for the toy manufacturer over Star Wars? Chief executive Brian Goldner makes it clear:
I can’t give you specifics [but] it is more profitable when we own the brand.
Not that that makes it all win for the company; surprisingly, they have to split profits from movie-based toys with Paramount and Michael Bay, and Japanese originator of the concept Takara Tomy gets a cut of all Transformer-based money. But, as the BW article points out, how could that be a problem when Transformers are becoming a beautiful family experience like this?:
Michael Spector, a 37-year-old Web producer in Easton, Penn., has 600 Transformers action figures in his collection, so many it took a whole day to move them. He’s planning on buying a few more of this year’s versions, mostly on behalf of his 8-year-old son, T.J. “It’s a bonding thing,” Spector explains. “Who doesn’t want to see robots beating the heck out of each other?”
09/12/2008 0

Leona Gets Friendly With TF Star 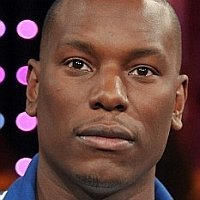 Leona Lewis has been taking the US by storm in recent months and the X Factor winner is clearly having no trouble making friends across the pond. 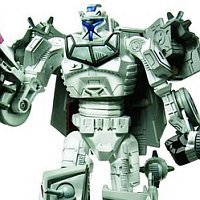 Prior to the release of Star wars: Clone Wars, Hasbro has responded with the introduction of wave 6 Star Wars Transformers. The new wave introduces new mold figures for that include Clone Trooper to AT-TE, Plo Koon to Jedi Starfighter, Clone Pilot to V-19 and Clone Trooper to V-Wing. 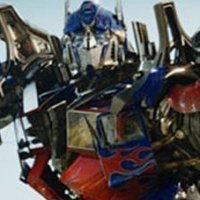 Despite our desire to never again see a Start Trek movie that doesn't star Ricardo Montalbán, it looks like we'll be going to see the new J.J. Abrams vision for the franchise when it hits theaters on May 8 2009 as Aint It Cool News is reporting the full trailer for Transformers: Revenge of the Fallen will be hitched to it. 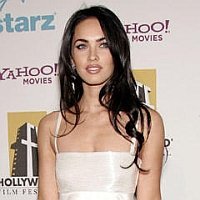 Batman fans are petitioning for Megan Fox to play the villain in the next installment of the movie franchise. 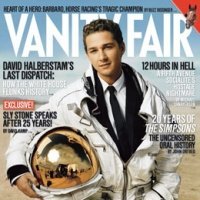 A video tape of actor Shia LaBeouf fighting with a friend and calling him "faggot" made a huge splash on the internet earlier this week, and now, A-Lister Shia has issued a half-assed apology via his publicist for the YouTube video that happened to go viral, claiming that the video is years old. 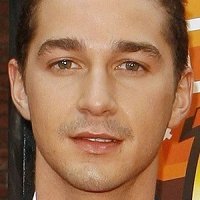 Shia LaBeouf was forced to attend Alcoholics Anonymous meetings by his parents when he was a child. The Transformers star – who stars alongside Harrison Ford in Indiana Jones and the Kingdom of the Crystal Skull – regularly went to meetings with his father Jeffrey, who was addicted to alcohol and drugs.