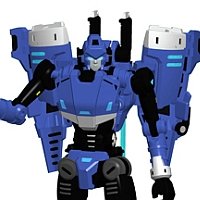 Perfect Effect’s blog has break the news about the latest color variant of  Perfect Effect’s PE-DX01 not-Arcee which was going to be made available in the third party market soon.

Their blog has been updated with new photos showing PE-DX01 with it’s motorbike incarnation paying homage to the style adopted from Energon, Movie and Prime. 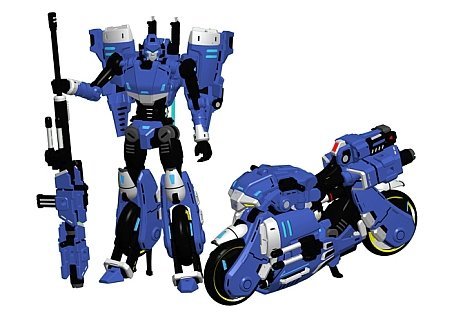 The update renders not only the ‘default’ pink that is Arcee’s signature deco but they have also announced that there will also be another variant that will be colored in blue. There’s also a planned date for releases of PE-DX01, which will be shipping out on March 31st. 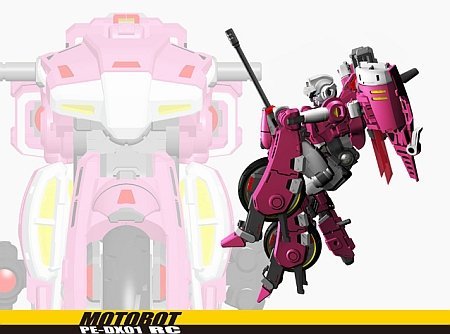 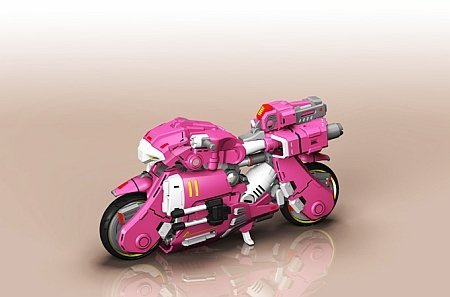 Much like most third party offerings, a comic will be included with Arcee. Pre-orders can be made in mid February.