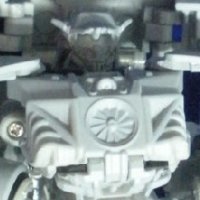 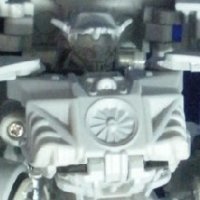 The weeks after New Year has been a very progressive week for Transformers 3 Dark of The Moon toyline. It seems like multiple source of information has been leaked out sporadically from different individuals.The toy leaks ranging from Legend class to deluxe sizes in the form of mainly prototype and some finalised versions.

The fresh year starts off with the surfacing pictures of Deluxe sized Decepticon Dreads that transformers into a Chevrolet SUV Suburban. The gimmick that comes with it is the standard Mechtech feature that we have seen in Megatron tanker truck.

It contains a gun and insecticon-like pincers. The guys are to be seen as a bunch of drones who continues to harass and chase the Autobots during the filming of Transformers 3.

Also seen in the Dreads Prototype pictures is a new unknown figure resembling an Impala Wrecker. Looks like the car just like the rest has a Mechtech gun. This is verified as seen on one particular pic behind the two Dreads. 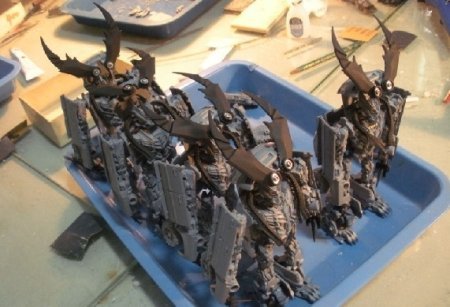 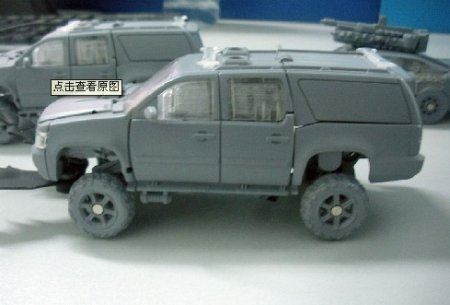 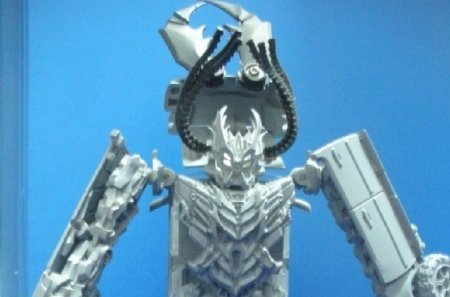 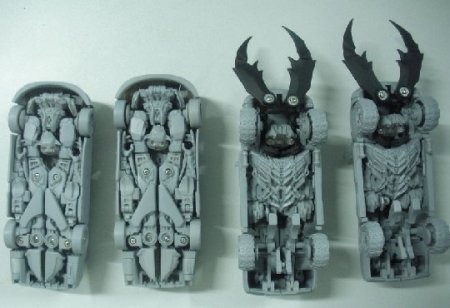 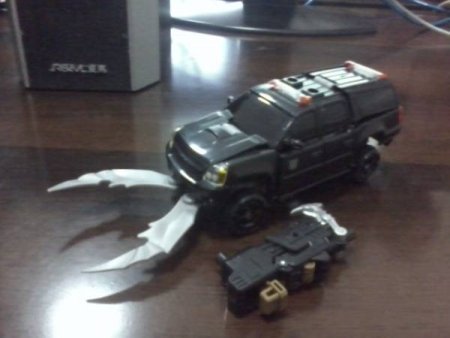 Thanks to nihaohuwen from Yahoo! Japan auction for the first looks of the deluxe figure versions of the still unnamed Ferrari 458 Italia that some rumour says will be Rodimus or Cliffjumper.

As shown in the pic, we get a medium shot of the gray prototype figure’s robot mode as well as a shot of the vehicle from the top. The vehicle is incomplete in this shot, showing off only the hull. However, we can see where the separations of the vehicle and slightly the transformation process. 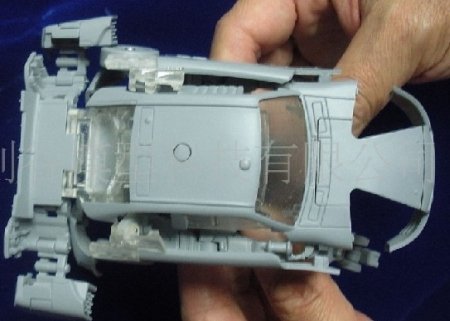 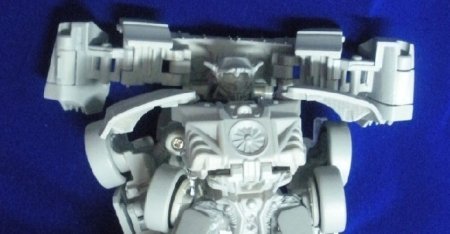 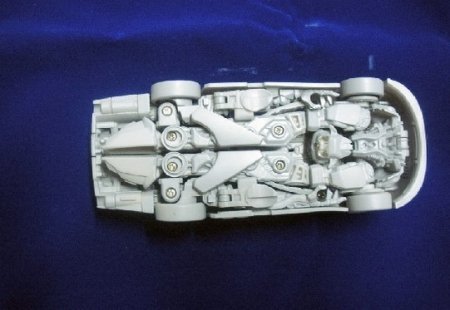 And today thanks to TFW, a list which believed to have belonged to Takara Japan has surfaced. Though there is some misspellings and errors along with some unknowns, this piece of info dispelled other conflicting rumours of some toy classes such as Optimus Prime that will not have a leader class this time and the rest.

Here is the product listings show details on quite a few of the products with item numbers and titles. Some of the interesting details include the names Optimus Prime with Trailer, Roadbuster, New Villain, Air Ride, Crank Case, Sentinel Prime, Barricade and more you can check out after the jump.

The listings at current is totally unconfirmed and should be considered rumors until futher official confirmation is presented by Takara.