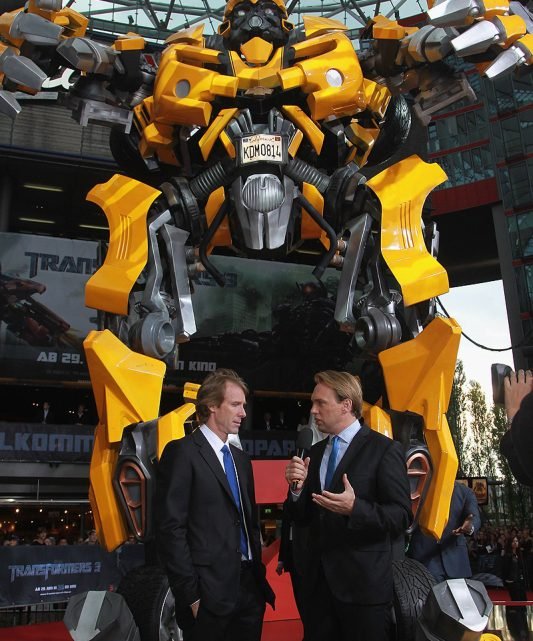 Fans in Germany was proud to have a chance to meet the crews and casts of Transformers Dark of The Moon recently. The cast of Transformers landed in Berlin from Moscow for a spectacular premiere event.

The casts held a press conference at the Ritz-Carlton Hotel before swapping outfits to walk the red carpet for the much-awaited movie’s German premiere later the same evening.

With Miss Huntington-Whiteley being the newcomer after replacing ousted actress Megan Fox, the 24-year-old model-turned-actress recently spoke with MTV News about how she thought that she would be passed up for the role after “bombing” her audition.

Rosie told, “I went to the audition and really I knew nothing about the role. No one had said anything; it was just a role in ‘Transformers,’ so I kind of thought it would be an extra part or a cameo or something. I went in a bit blind and also, it was my first-ever audition. I went in completely not knowing what I was doing. I left feeling not confident.”

Nonetheless, the brunette beauty received a personal call from director Bay a few days later, as she reminisced, “He was like, ‘Yeah, you’re the girl.'”

Check out the premiere pics after the jump.

Transformers Dark Of The Moon Premieres In Moscow