At last, Transformers 4 finally had a name bestowed upon it, “Age of Extinction”. While many might feel puzzled over what the term ‘extinction’ means for this movie, I have no other option but to answer this once – DINOBOTS. 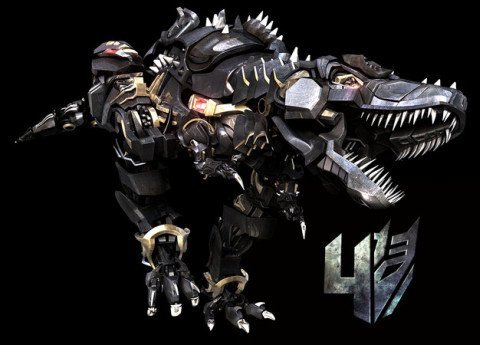 Yes, Dinobots is making a comeback and while they enjoyed much of the spotlight, Megatron is going to be back as well after a head prop of his was discovered in the filming location.

Having him back is rather silly. Resurrecting him many times is lame and even cats with 9 lives does not enjoy the same treatment like he does. Because when cat die, they just die!

A teaser poster has been released depicting the Decepticon logo buried in the (desert) sand being had it’s surface washed away by the gushing wind. How dramatic.