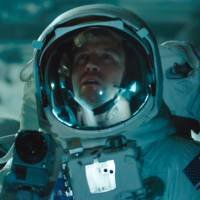 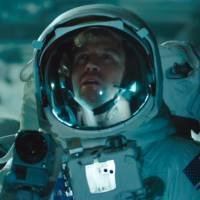 According to the list, we will see a new trailer on March 25th 2011. This trailer is being called a “teaser trailer” (remember, the first trailer was being referred to internally as an “announcement trailer). March 25th is also the release date of Zack Snyder’s Sucker Punch, which is where we’d expect to see the teaser. Seems like an odd choice, especially since the March 11th release of Battle: Los Angeles is a much better fit.

And new television spots are scheduled to hit on Reelz channel on April 3rd (a spot titled “Autobots”), MTV on April 21st (“Moon”) and June 13th on Nick (“Invade”). Here is the full list: