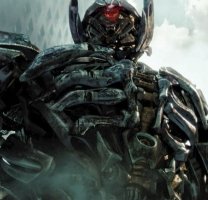 According to Boxofficemojo, after 12 days in Vietnam, the revenue for “Transformers: Dark of The Moon” reached $1.445 million and becomes the fifth American film with $1 million turnover in Vietnam, after Tangled, Rio, Pirates of The Caribbean: On Stranger Tides and Kungfu Panda 2.

The global revenue of this movie is $782.7 million.The film was launched in Vietnam on June 29, the same day with North America. The movie was a hit in Vietnam.

The Vietnamese movie market is very bustling this year, with breakthroughs in turnover for not only Hollywood but also Vietnamese products. 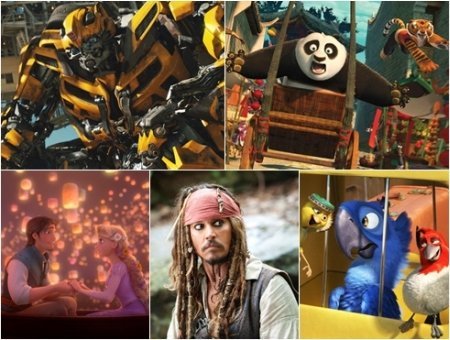 Last year only Avatar hit $1 million revenue while five movies exceeded that milestone in the first half of 2011. Kungfu Panda 2 holds the record for revenue with $2.62 million.

So far, only Avatar and Kungfu Panda 2 reach turnover of over $2 million in Vietnam. However, Megastar film distributor hoped that Transformers 3 would exceed Avatar, because this movie is still very hot in Vietnam.

Some blockbusters will be screened in Vietnam from now to the year-end, including: Captain America: The First Avenger, The Twilight Saga: Breaking Dawn (phần một), Mission Impossible 4 and Alvin and The Chipmunks 3.