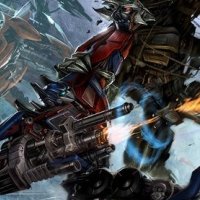 Dark Of The Moon To Officiate Moscow Film Festival

It seems like the Muscovites will be the luckiest to have had the opportunity to feast their eyes first on 23rd June when the Michael Bay action film was scheduled to have its world premiere on the first night of the 33rd International Film Festival in Moscow which means Muscovites had the chance to watch them 6 days earlier! 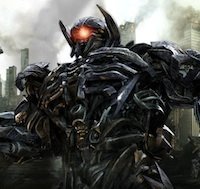 Paramount announced this on Monday and to celebrate the event, Linkin Park, who contributed one hit in each of the Transformers movie perform special outdoor Vasilievsky spusk Red Square in Moscow.

Transformers Dark of The Moon Game, Interview with Sean Miller