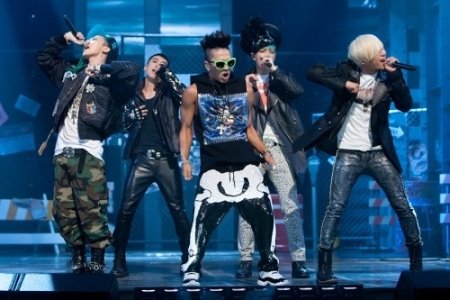 Japanese animation soundtracks has always been known with their catchy tune, and for Transformers Prime, Big Bang a J-Pop boyband has the honour to have one of their tracks, ‘Feeling’ as the animation’s soundtrack.

Their label, YG Entertainment announced on 18th March that the new Japanese album ‘Alive’ that will release on 28th March will include two new songs ‘Feeling’ and ‘Ego,’ in addition to the seven songs in the Korean album.  A bonus track ‘Haru Haru’ will be part of that compilation as well. 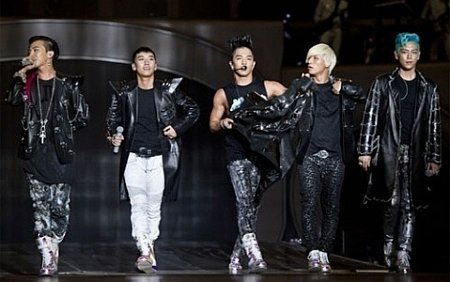 Big Bang gained attention from Japanese local media after the successfully completing the first ‘2012 Bigshow/Big Bang Alive Tour’ on 2nd – 4th March. The group made headlines in Japan media with their world tour that will take place in 16 countries and 25 cities.

Big Bang is planning to hold a five city tour in Japan as part of its world tour soon in May and they will be performing in Nagoya, Yokohama, Osaka, Saitama and Fukuoka. 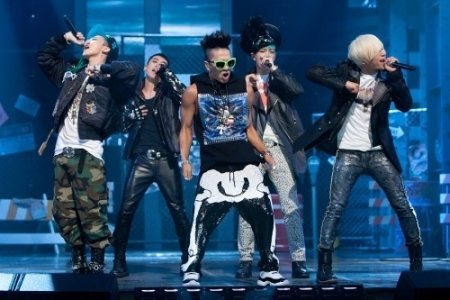 They need a rollout dance routine!

The group will also perform at the Kobe World Memorial Hall in Osaka on 31st March and Makuhair Messe Hall in Chiba on 1st April for the ‘2012 Springroove Festival.’

The Transformers Prime opening theme  with their new song ‘Feeling’ will start to air on 7th April every Sunday at 8am JST.

Check out the preview of Transformers Prime and Big Bang’s ‘Feeling’ after the jump: