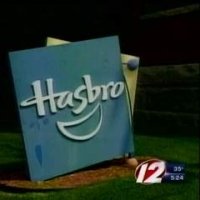 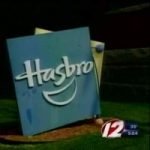 They are well known with brands like Monopoly’s Rich Uncle Pennybags, Mr. Potato Head, the Transformers, G.I. Joe and My Little Pony are all sparkling a little brighter, as their parent company, Hasbro, has been honored as one of the World’s Most Ethical (WME) Companies for 2012.

The Ethisphere Institute selected Hasbro for implementing and keeping business practices that improve the company as well as the community, as well as raising the bar for ethical standards within the industry.

It’s the sixth year Ethisphere has ranked companies, looking at 5,000 nominations and selecting just 145 to make the list.

The toymaker and media company employs a Vice President of Corporate Responsibility, Kathrin Belliveau, who was also selected this year by Ethisphere as one of the 100 Most Influential People in Business Ethics. Part of the reason for the honor was the announcement in 2011 that Hasbro’s major toy brands are now being packaged in more environmentally friendly containers.

Transformers Prime Too Getting A Game From Activision