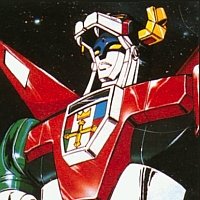 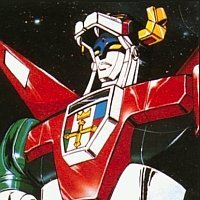 Many have tried to bring Voltron out of the 80’s and onto the big screen but legal complications always seemed to bring a halt to the project. Now, with films like the upcoming Transformers: Dark of the Moon cashing in big at the box office, Voltron is once again being looked at for big budget treatment.

Vulture brings word that the various legal entanglements have finally been straightened out and a new battle is taking place – a bidding war.

World Events Productions is now the proud owner of the Voltron rights, which makes them the person everyone wants to date. Ryan Kavanaugh’s Relativity Media had a hand in a previous failed attempt at transforming Voltron into a movie and the company is still very interested in making it happen.

Atlas Entertainment has also showed interest in the nostalgic anime-style cartoon, even going so far as to having Charles Roven (The Dark Knight Rises) and Richard Suckle develop a script, complete with concept art, with screenwriters Thomas Donnelly and Joshua Oppenheimer (the upcoming Conan the Barbarian).

One contender in the battle might have a slight edge, which could make the other interested parties try even harder. World Events has partnered with Viacom-owned Nicktoons to bring a new animated show, Voltron Force, back to television in May. This team-up could open the door for sister company Paramount Pictures to get their hands on the big-screen project.

Regardless of who comes out on top, World Events executive VP Robert Koplar says the film will most likely be ready to hit theaters by 2013 or 2014. Personally, I’m thinking 2014 might be a great target date for commercial purposes because it will coincide with Voltron’s 30th birthday. 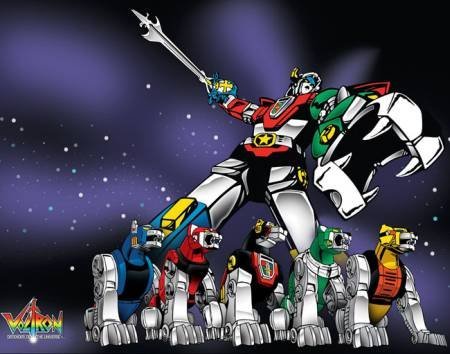 Do you think Voltron will dominate when it finally comes out as a movie or has the Transformers franchise satisfied the hunger for giant robots battling it out? But now all of that has been worked out, and a new television series is on the way and is set to air on Viacom’s Nicktoons this may. So are you guys ready for another large robot space battle? I sure am.