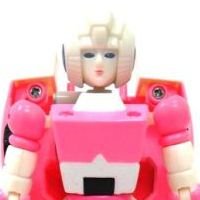 Arcee is one of the most notable fembot characters based on the G1 lore but sadly, Hasbro never release a toy of her making her one of the most anticipated Transformer that fans want her toy to be made.

Thanks to brilliant minds from i-Gear, they managed to produce her in her truest form, true to G1. Naming her ‘Delicate Warrior’ to avoid trademark issues, this motherly figure binary bonded to Daniel Witwicky is now one of the most sought after figure for those who wish to relive the G1 legacy.

Still, missed the train when she came out but better late than never and here is our review on her, as ‘Delicate Warrior’. 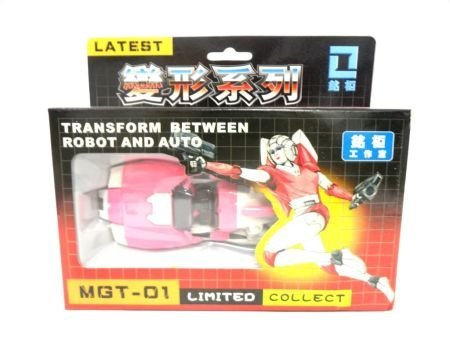 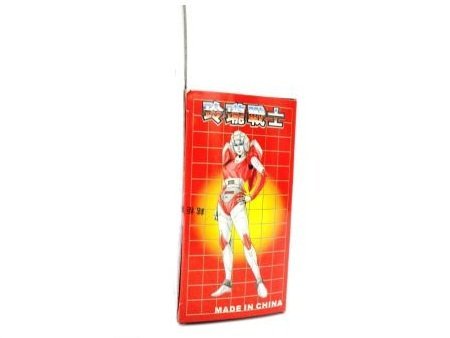 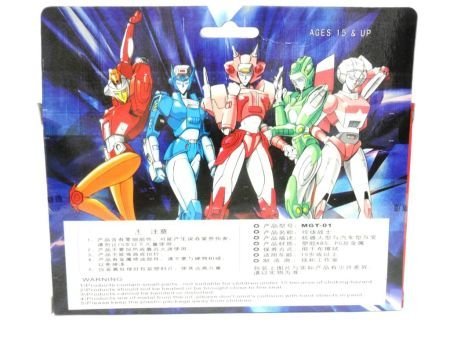 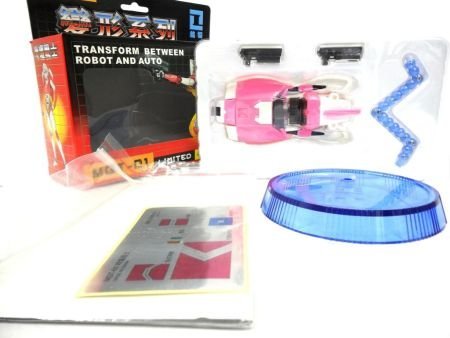 She comes with an instruction sheet, bio-card, 2-sets of repro sticker and a stand (personally, would be better if it was translucent clear) 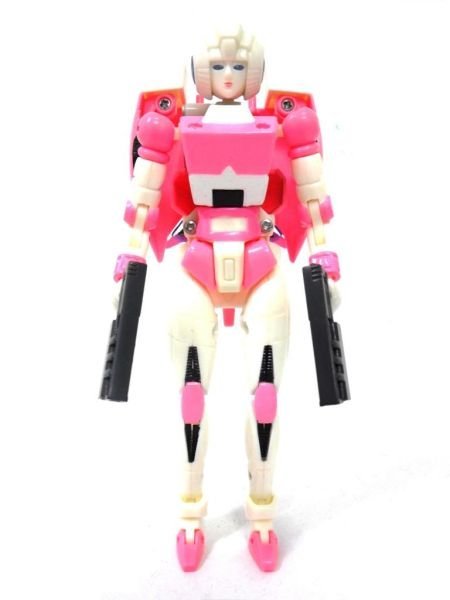 A reallty gorgeous fembot! Finally, after No G1 Incarnation and her Titanium Incarnation was scrapped, she really does meet the expectation 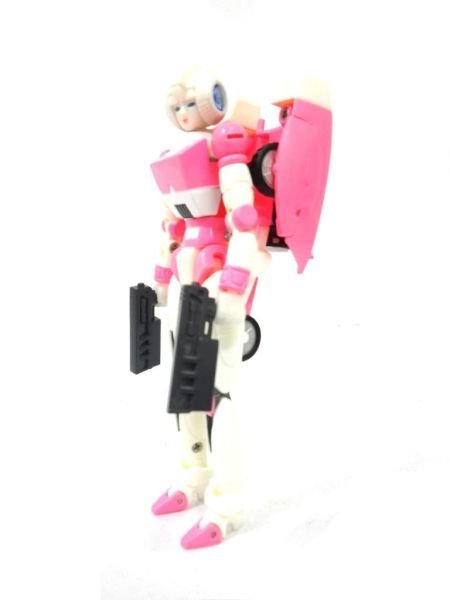 2-die cast parts, the chest and her knee 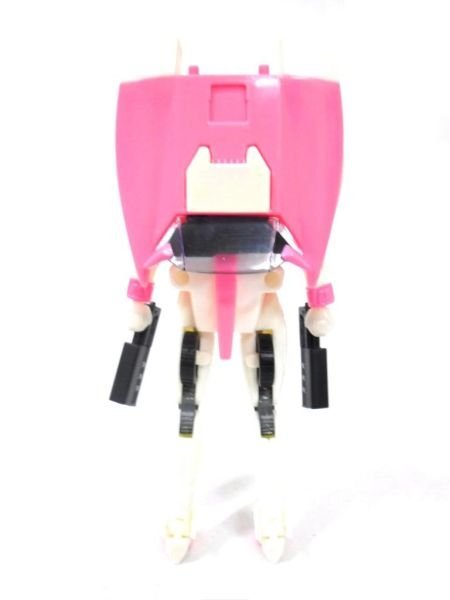 Though the backpack seems heavy, suprisingly she is really stable (despite standing on high-heels) 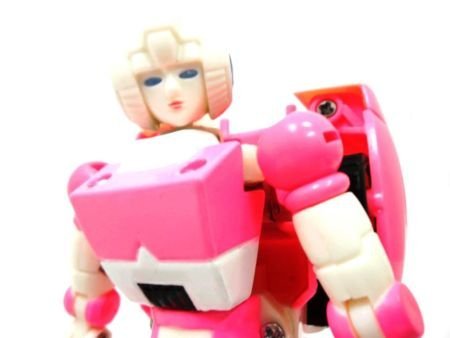 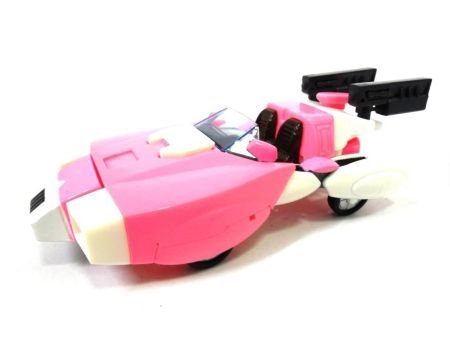 Finally, an Arcee that's really AN ARCEE. not really a fan of the Bike Alt Mode 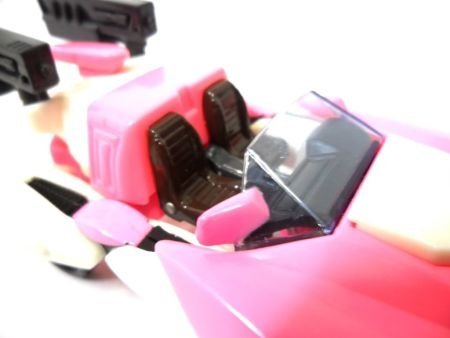 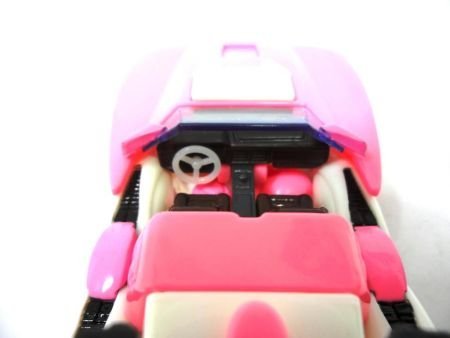 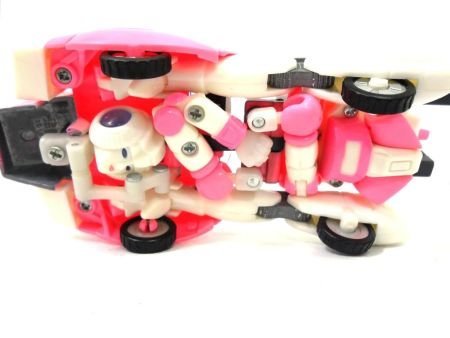 One of the bad design on this set is how the pieces kinda just scramble around beneath the Alt Mode. Though not visible, still, a little more order can't hurt

The Not-Arcee we’ve been waiting for! Though it’s more towards her G1 design rather than Classic (Neo, Modernize G1) 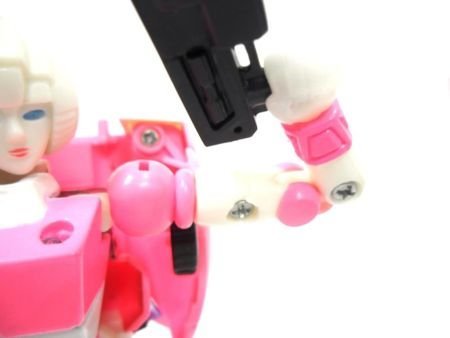 Ball jointed and swivel at her shoulders and wrists 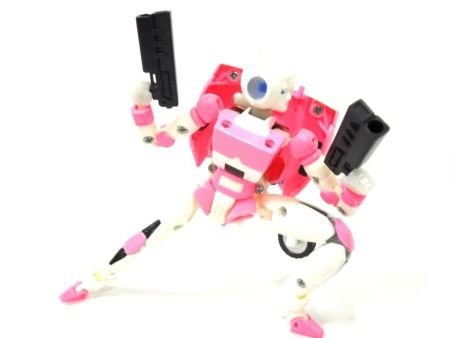 This really taken me by suprised although the swivel joint on the thigh are absent, a connecter between her hip and thighs really added her leg articulation. Also ankle joint 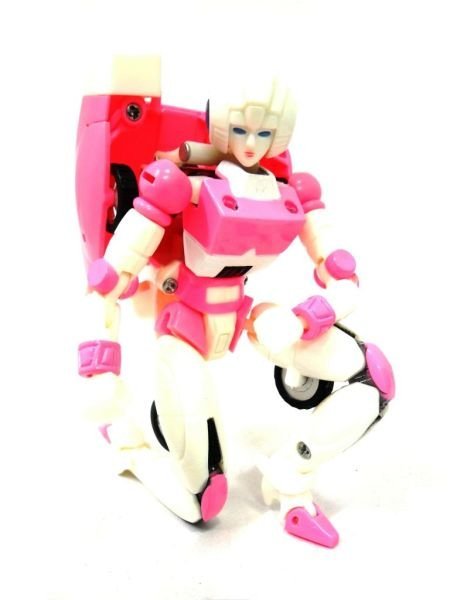 Take note that I don't use any Stand for this poses 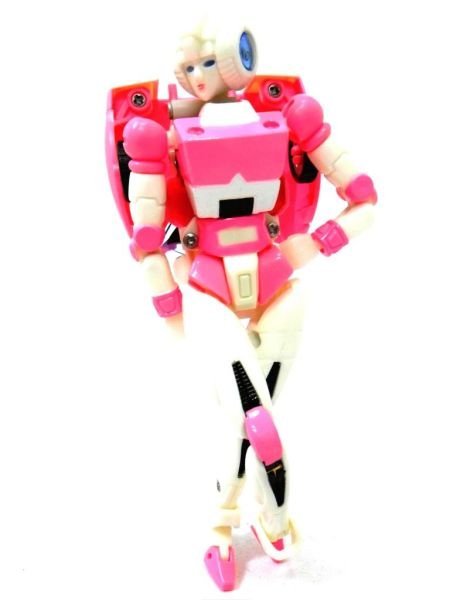 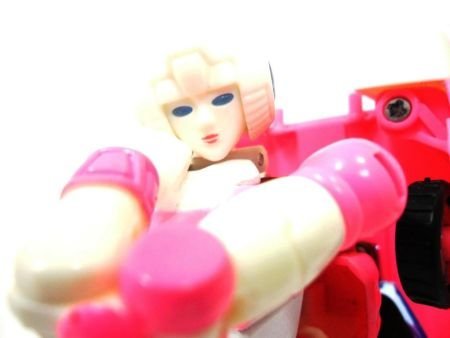 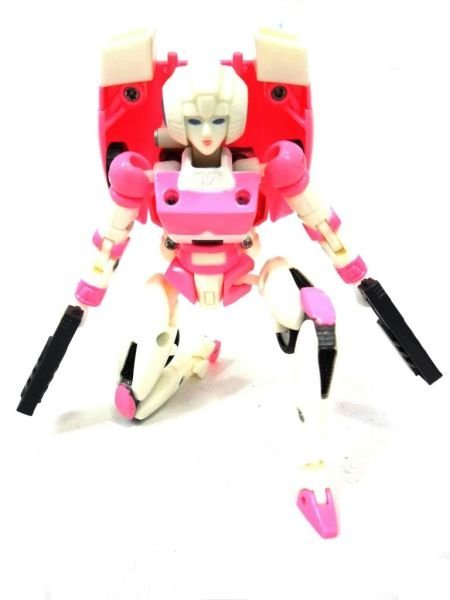 Car-Mode Not-Arcee, AWESOME! But should’ve worked a bit on her parts in Alt Mode. But, both her Alt Mode and Robot Mode, the parts doesn’t really click into place, they just kinda ‘falls into place’ which is a really nice touch 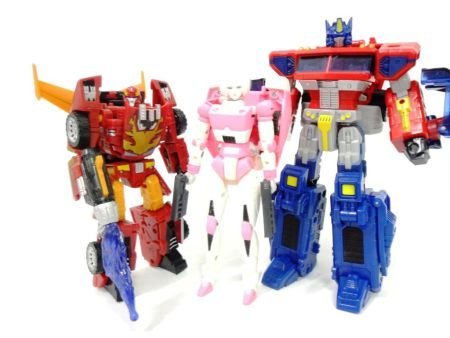 Although admittedly her Alt Mode a bit small, she came out rather taller than Hot Rod (just like Reveal The Shield Jazz, her Robot Mode 'expended'). Looks like she's his big sister 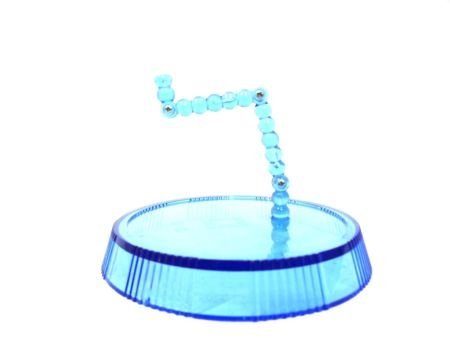 The Stand included in her package 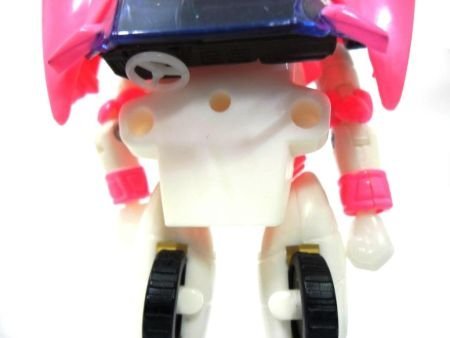 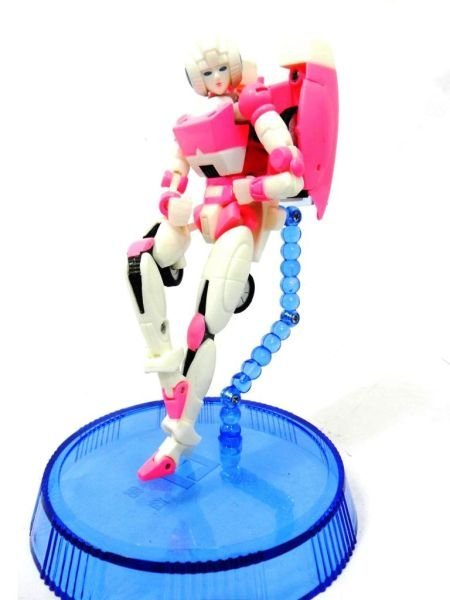 Like I said before, better off with clear translucent 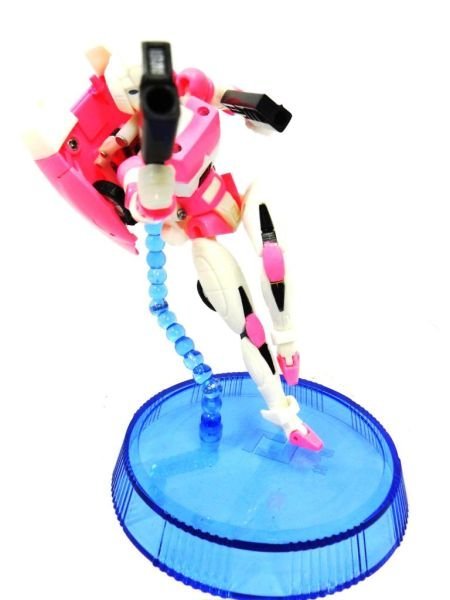 The action possibilities is endless with this stand

Aside from “Hey, it’s Not-Arcee” fun, not much. But her possiblity does adds up the fun.

Fact – No G1 Arcee ever released! Not even a re-incarnation (her appearanced in Titanium Line was cancelled or rather the line itself). And also, as Arcee as her TFA self could be, it’s still not ‘G1’ . So, this is her!

She really fits into place (Classics Line). However the price tag is a bit high so if you really had extra money to spend, go pick her up!