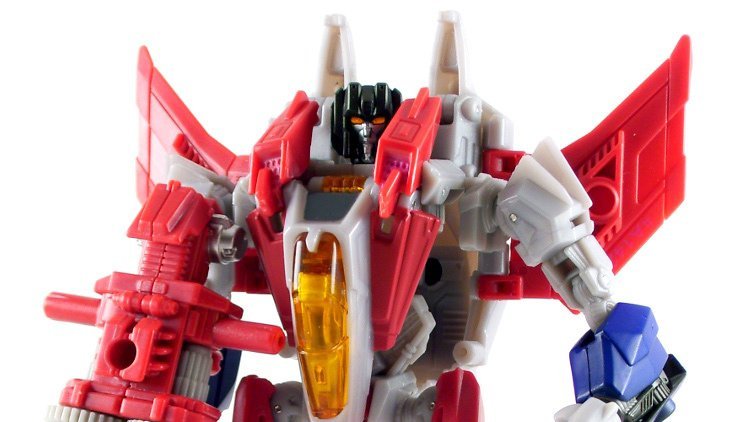 Over the Botcon weekend, more deluxe class figures have been revealed for the Transformers Fall of Cybertron tie-in for the game.

Do check them out as the toys were put on display in all their glory. This summer is going to be a wallet wrecking season!

Among the figures spotted in the exhibition were Sideswipe., Ultra Magnus, Kickback (Insecticon), Fireflight and Starscream!