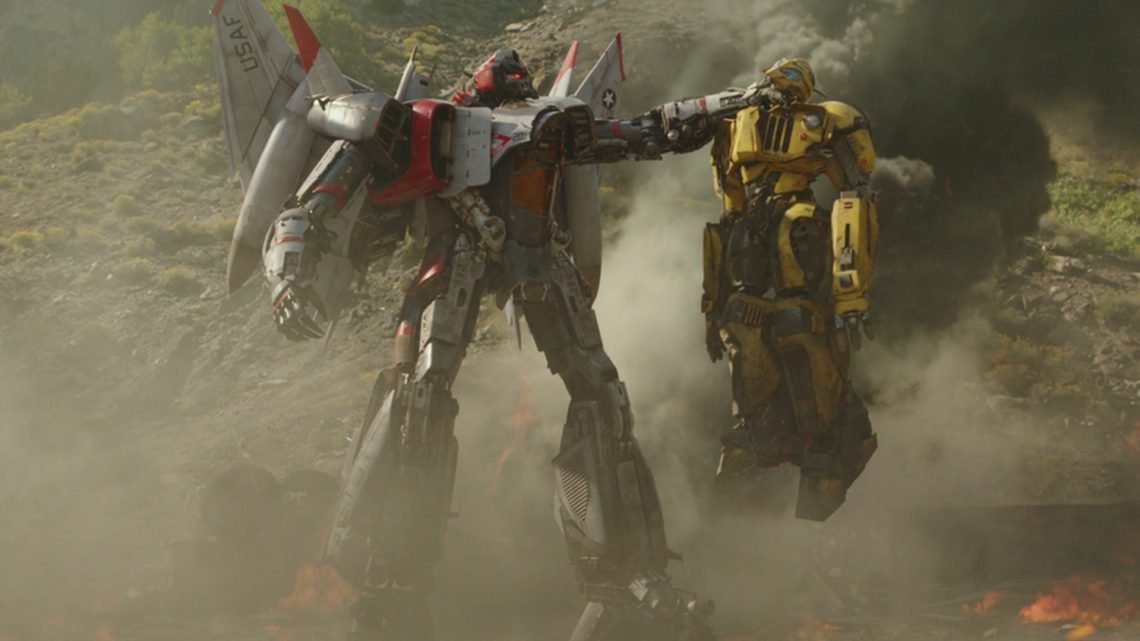 5 Things Transformers: Bumblebee Got Right (& 5 It Got Wrong)

Compared to some of Michael Bay’s lackluster sequels, Transformers: Bumblebee was a masterpiece for the franchise. But it still had its flaws.

After Michael Bay-directed five Transformers movies with seemingly no interest in the source material other than its opportunities to blow up cars, Travis Knight delivered Bumblebee, a spin-off set in the ‘80s focusing on the titular Autobot. Critics were stunned when they were sent to review a Transformers movie and found that it didn’t completely suck.

Compared to the previous five Transformers movies (possibly barring Dark of the Moon, which had a funny opening act with Sam trying to get a job and some pretty exciting moments in the final battle), Bumblebee was a veritable cinematic masterpiece. But taken on its own, it’s not perfect.

The opening scene of Bumblebee takes place on Cybertron, in the midst of a civil war between the Autobots and the Decepticons that the Autobots are hopelessly losing. The effects are spectacular, it makes for a riveting way to start the movie, and most importantly, the characters finally look right.

This scene was exactly what Transformers fans wanted to see from a live-action movie adaptation, and it only took six movies to get there.

The ‘80s setting of Bumblebee was a neat idea that led to some colorful visuals, but the movie ultimately relies far too much on the current generation’s nostalgia for that era.

Unlike It, which showed the ugly side of the ‘80s, Bumblebee fetishizes the decade to an absurd extent, cramming in all the clichés from its teen movies as a wink to the audience.

Michael Bay’s filmmaking style, dubbed “Bayhem,” has no interest in boring things like story and character and instead focuses on filling the screen with as much explosive action as possible. None of the characters in Bay’s Transformers movies, human or robot, have any real characterization or development.

By contrast, Bumblebee’s focus on character felt like a breath of fresh air. The characters drive the action, and audiences leave the movie with an actual idea of who Charlie and Bumblebee are.

In addition to borrowing heavily from E.T. and The Iron Giant, Bumblebee follows the same predictable three-act structure that almost every Hollywood blockbuster does.

Hollywood studios have figured out a story formula that will more or less satisfy the average moviegoer and they’ve beaten it to death. Bumblebee is yet another shining example that offers nothing new in terms of plot structure.

Probably the best thing about Bumblebee is Hailee Steinfeld’s performance in the lead role. She manages to steal the spotlight from her giant robotic companion with likable charm and delightful comic wit.

With True Grit and The Edge of Seventeen, Steinfeld had already proven she could carry a movie, but Bumblebee proved those skills were transferable to big-budget blockbusters.

Every time Bumblebee cuts from its main storyline involving Charlie’s Iron Giant-esque friendship with the eponymous robot-in-disguise to its “Meanwhile, back on the ranch…” subplot involving John Cena’s government bureaucrat character Jack Burns, it stops the movie dead.

Unlike fellow wrestler-turned-actors like Dwayne Johnson and Dave Bautista, Cena doesn’t have a natural screen presence and his movie performances often fall flat (not that anyone should ever say that to his face), as it does here.

4. Right: Plenty Of Heart And Humor

Ever since film comedy devolved into an endless slew of mind-numbingly terrible movies like Holmes & Watson and Dirty Grandpa, audiences have been seeking humor elsewhere, in blockbusters. These big-budget stories about heroes fighting villains also need a lot of heart.

The key to any great modern blockbuster is a good balance between heart and humor. Guardians of the Galaxy is the gold standard. With its message about the power of friendship and its surplus of goofy gags, Bumblebee nails this balance better than most.

In a world of two-and-a-half-hour-plus blockbusters like Avengers: Infinity War and Star Wars: The Rise of Skywalker, Bumblebee’s 114-minute runtime objectively looks pretty lean. But the movie still feels like it’s half an hour too long.

Its lightweight tone and Iron Giant-adjacent premise called for a tight 90-minute-ish runtime. The overwrought B-plot dragged it out too much.

There are rarely any stakes in today’s blockbusters. Sequels are planned so far in advance and the stories being told are so painfully predictable that the characters never feel like they’re in any actual danger. What’s refreshing about Bumblebee is that there are real stakes.

Charlie doesn’t just go through the motions from set piece to set piece; she constantly faces obstacles and struggles to overcome them.

1. Wrong: Falling Into The Trappings Of Prequels

Although it’s easily the best Transformers movie, Bumblebee does fall into some of the usual trappings of prequels. It creates all kinds of inconsistencies in the timeline, like Bumblebee coming to Earth decades too early and leaving Charlie to wait for the Autobots’ arrival years before they were going to show up.

This could allow it to act as a reboot of the franchise instead of a prequel, but that wasn’t clear when the movie came out, so the problem still stands.

Transformers: Prime Is the Most Underrated Show in the Franchise