Folks, lets not let the intros get in the way and dive in straight to the review, coming to you fresh from the box is Fansproject Causality C05, the last in the ninja not Insecticons series, BackFiery, lets skip the packaging and the back story, if you have ThunderShred and StormBomb, you know how the packaging is. 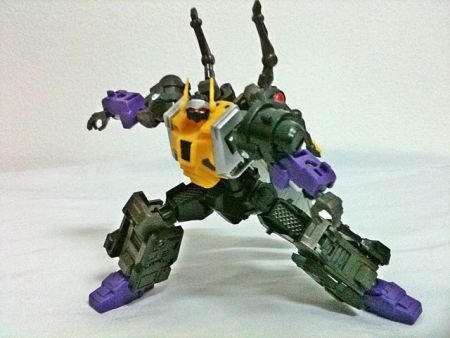 I start him of with a pose, to jump in to his Articulation as you can see he is very articulated and solid. 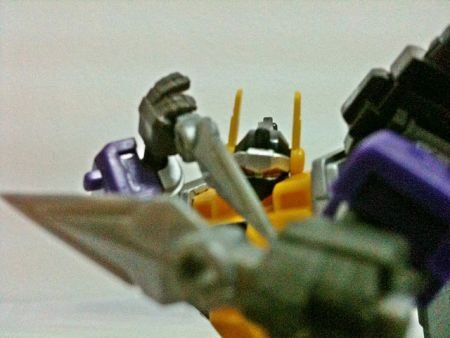 Holding his Kunai and an Upclose of his Face.(lemme stress on how sharp the kunais are...they are pointy) 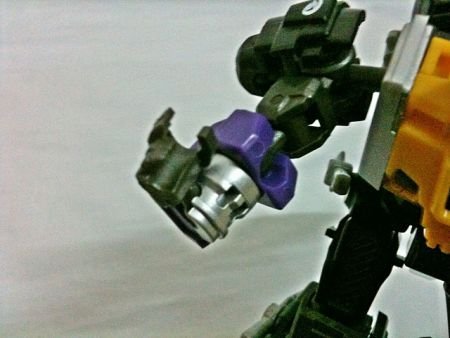 Unlike his predecessors, he has wrist articulation and swivel, his elbows are also articulated with balljoints and swivel joints, very articulated. 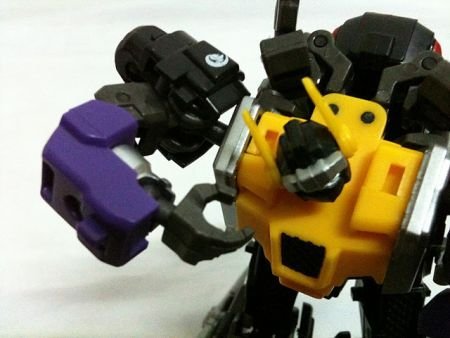 Again, showing his head articulation on ball joints, and his whole arm is articulated, can anyone guess what part his arms play in his alt mode? 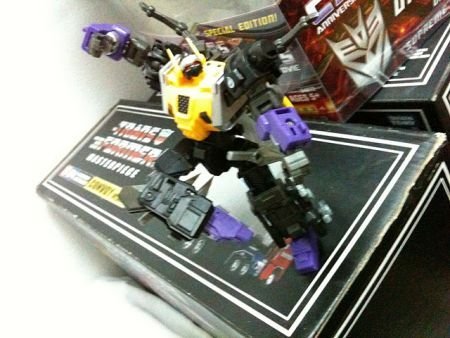 Part of his Gimmick is his super balanced structure..here he is in the....Karate kid pose 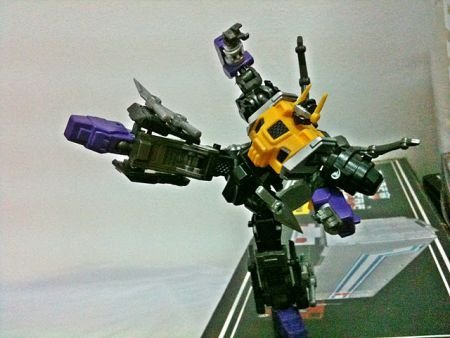 Again, you dont believe his balance? he is STANDING ON ONE FOOT and DOING A TURNING KICK POSE... TSUGOI!!!! Very Balanced indeed and may i remind you this is SUPER DURABLE AND HIGH QUALITY ABS PLASTICS 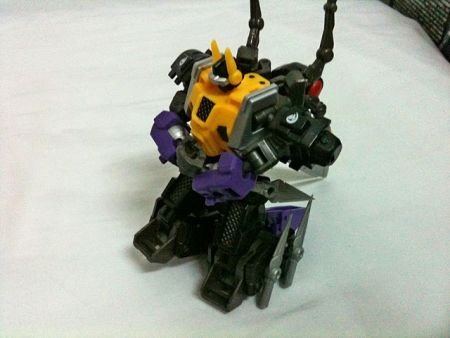 Another pose showing his articulation.. the Seiza pose...any robot that can do a meditation pose is ACES in my book. 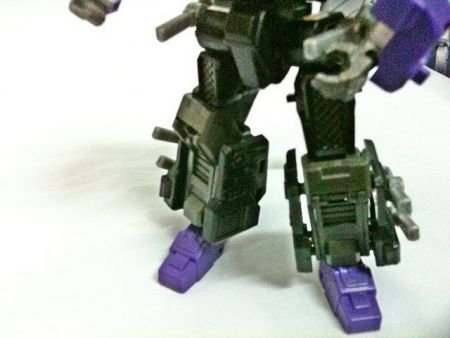 Articulation on the Legs include, ball joint foot, knee joints and hip joints, and like his predecessors, he has a difference, his hips dont lie...uhh i mean his hips do not swivel 360...heheh...no ratu geleks here.. 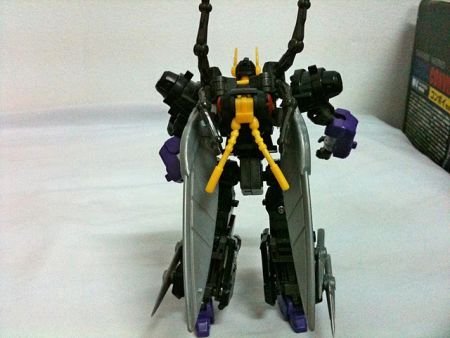 This is how he looks from the Back. hehe ..no comment 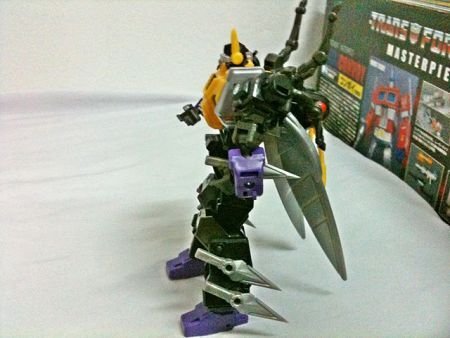 From the side...(lemme again emphasise on the sharpness of his kunais....OUCH) 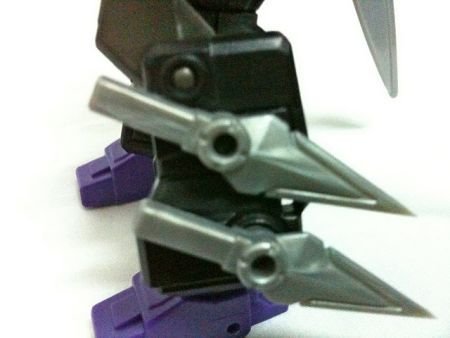 His gimmick kunais and a pain. 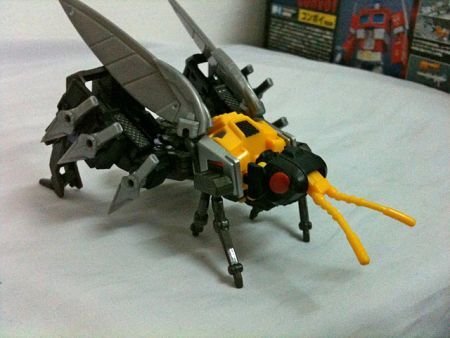 Menacing isnt he..and you can see his blades attached

His transformation i can honestly is the most complexed of the three, with nooks and crannies and precision procedures needed to be done in transforming him, even in his instructions, turn here, rotate 90 here and 180 there. bend and swivel here..its a good thing the instruction shows how its suppose to look like. 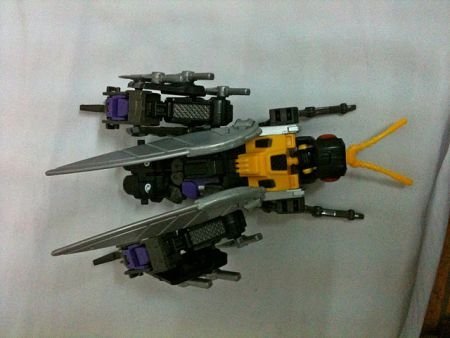 Here he is from the top.

I’m not going to go much over his alt mode, he is a grasshopper plain and simple as cybertron type of grasshopper, and not much to say about his alt mode, even in the articulation department, at different angles he looks weird and at times he doesnt look like a bug, you really need to play around with his legs to position them right.

Improvement over his G1 counterpart.

The .5 is from the no swivel hips torso.

Can i say he replaces my G1 insects.

Looks good and true to G1.

Minus the painful one.

For a deluxe figure took me quite awhile to get it right.

He won’t be much if you dont have the whole set.