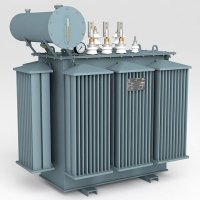 An Optimus Prime Suspect Behind ‘Shooting’ 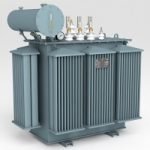 An “Optimus Prime” suspect behind the gunshot-like sounds heard Tuesday morning near Longfellow Middle School is believed to be a transformer.

Norman police responded to a call about 10:45 a.m. of possible gunshots near the school at 215 N. Ponca Ave.

After a short inspection, police determined the popping sound came from transformers in the alley near the school — not the sound of a firearm going off.

Liesenfeld said the entire episode may have lasted 15 to 20 minutes from the teacher’s initial report to the all-clear from police.

But it was business as usual for students, who most likely noticed nothing out of the ordinary. Students stayed inside buildings, primarily in their regular classrooms, throughout the investigation.

“Noises and things like this happen all the time,” Liesenfeld said. “But anytime you hear something out of the ordinary, safety is the top priority and we took every precaution.”

James Chappel, community affairs manager for OG&E, said it is common for transformers to blow a fuse on windy days like Tuesday because the cables rub together.

Longfellow Middle School never lost power, Chappel said, but the general area may have. The transformer heard from the school was near the school, he said, but not at the school.

“We come out and fix whatever the problem is and everything should be good,” he said.