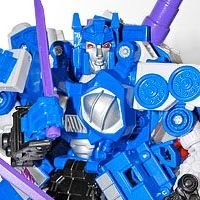 BotCon 2012’s website has been updated with the unveiling of their first of six figures. The figure revealed as Botcon… 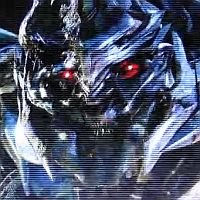 The next video from the guys from Transformers: The Ride will tease you into the storytelling part that starts during… 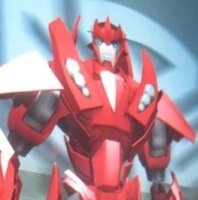 Jagex has revealed their trailers, two of them previously for their upcoming Transformers Universe MMO based on the iconic Transformers… 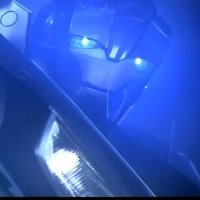 As previously heard before, here is the latest news on Jagex Games’s MMO Transformers Universe. Jagex and Hasbro have jointly…

Transformers MMO, the brainchild of Jagex is going to reveal their one of the most anticipated projects via this year’s San… 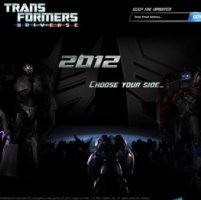 This is not only giving a brand new name for the MMO, but it’s going to be on display this…

Activision released its latest game based in the Transformers universe yesterday, and the early word is War for Cybertron doesn’t… 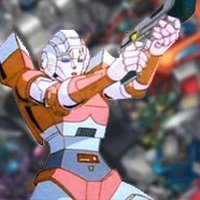 Mike Costa knows his Transformers. As one of the franchise’s most prolific contributors (especially in comics), he knows a thing or two thousand about the robots in disguise (and their impossible-to-onomatopoeia-ize transformation sound).

Siebertron has a new interview with Costa, full of insights aimed primarily at hardcore TF fans, but one part in particular caught our eye.

When asked to settle the debate over the existence of gender in the TF-verse, Costa had this to say: “Gender definitely does exist.

And where I stand on the fembot issue is this: A Cybertronian robot should have the right to marry anyone he or she desires, provided that they are consensual beings.”

It’s a bit of a dodge on a huge nerd argument, but it also sidesteps into a statement about gay marriage, an issue far more relevant to our own society/species/nation.

We wonder if same-sex robotic unions would be as controversial on Cybertron as they are in America? For that matter, have any Transformers gotten hitched, even in a “traditional” robot marriage? 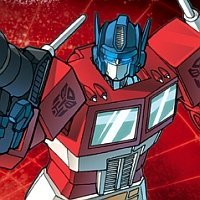 Seibertron member, Dragons, has brought to our attention that in an interview that Hasbro – Transformers Universe designer, Bill Rawley, revealed a few details about the future of the Universe Line in Toyfare #138 (February 2009 issue). 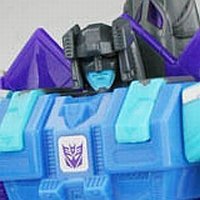 TF08.net have published the first image of a Decepticon repaint of the Transformers Universe Classics Silverbolt figure.  The toy has been repainted into the colour scheme of Generation One Darkwing which, if the case, would mean that the classics partner for the 2007 Botcon exclusive toy will finally have been released.