Bay: Dorky Comedy Is Out

According to Michael Bay, Transformers 3 will be lacking the gags and comedy of its predecessor. Revenge of the Fallen… 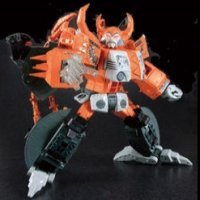 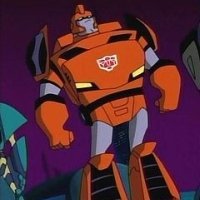 Animated’s Back! Hasbro’s Q&A session with the folks over at TFW2005 reveal that the next wave of Animated Exclusives will be once again at store chain Toys’R’Us. Now what exactly will these figures be? There are a selection of yet to be released Animated figures, and Hasbro reveals that TRU Exclusive Wave 2 will contain Rodimus Minor and Ironhide! Rodimus Minor is a brand new figure, while Ironhide will likely be a repaint of Cybertron Mode Ratchet.

This is what Hasbro said;

Hasbro: The current plan for the release of the current Animated figures is this: Toys R’ Us will be carrying two waves of Animated Deluxe. The first wave will be released this Spring and will include Arcee and Cybertronian Ratchet.

The second wave will be released this fall and will include Rodimus Minor and Cybertronian Ironhide. While we cannot promise that any other figures will be released, we continue to examine all of our options to make those figures that were completed available to you. 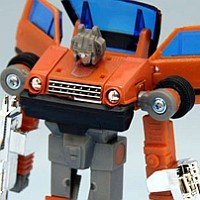 Million Publishing has updated their website concerning the release of Transformers Generations Volume 3, with Skids and Screech. The book and the figures are on schedule for the release date in January. They will start shipping a week from now on January 18.

These figures is a Million Publishing ‘exclusives’ and a direct redeco from G1 blue Skids. The duo’s current colors are a direct homage of Revenge of The Fallen’s Skids and Mudflap.

Expect the figures to come into the hand of sponsors BBTS and TFSource before the end of January, and possibly into your collection in the near future. 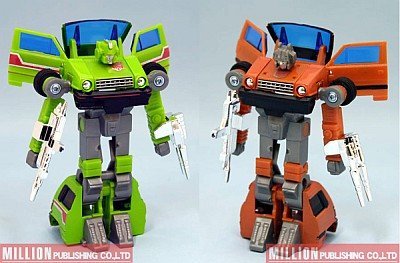 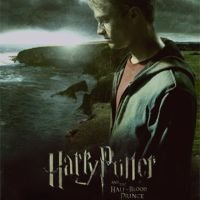 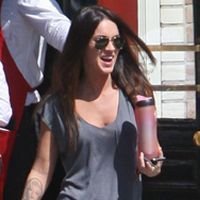 Megan Fox got a good laugh after she received a few cat calls while leaving Little Dom’s restaurant in Los Feliz, CA today (March 17) after lunching with a friend. No sign of the actress’ on-again, off-again boyfriend/fiance Brian Austin Green. Thankfully. 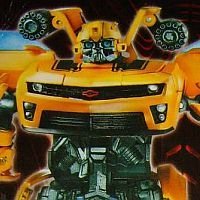 Yizhi521 has posted an image of a possible new Transformers Revenge of the Fallen Bumblebee action with pop-out canon weapons. 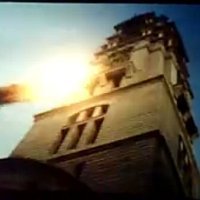 I should probably read Michael Bay's personal website, since he revealed this information about a week ago, before the Super Bowl.   Consider it confirmed:  Bay's using one Bay film to sell another, and you can check it out starting Friday. 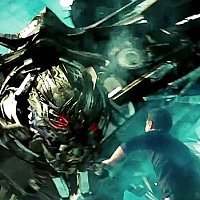 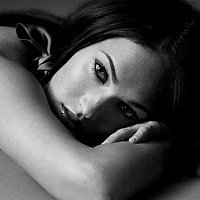 After TRANSFORMERS hit the big screen, Megan Fox became one of Hollywood’s hottest over night! With a gorgeous smile, a beautiful body and an enormous sex appeal, it’s no wonder why former model turned superstar Megan Fox is not only slated for the sequel to TRANSFORMERS: REVENGE OF THE FALLEN, but also the highly anticipated second movie by Diablo Cody (who wrote the mega-hit JUNO), called JENNIFER’S BODY.