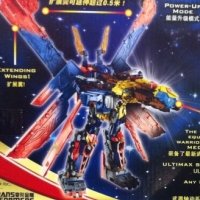 Being one of the most significant zodiac in the Chinese culture, Takara commemorates the 2012 Lunar New Year with the limited edition Chinese New Year commemorative Optimus Prime from Dark of the Moon.

At first, fans feigned about speculating this as a hoax, but truth to be told, that this exclusive item does exist and thanks to some TFW2005 members from China who chance upon the figure to reveal them to us.

The figure spotted in Guangzhou shows that it has been released in China and it was made exclusive only to Asian markets sold for RMB999. This redeco of the Ultimate Optimus Prime is heavy in red being one of the auspicious colors for the Chinese.

Some cosmetic changes took place though and one of them is the embossed Autobot symbol on the box is replaced with a dragon for the sake of the association with the Year of the Dragon. The front grill is a bit unimpressive as it was just fully laden plastic in red. 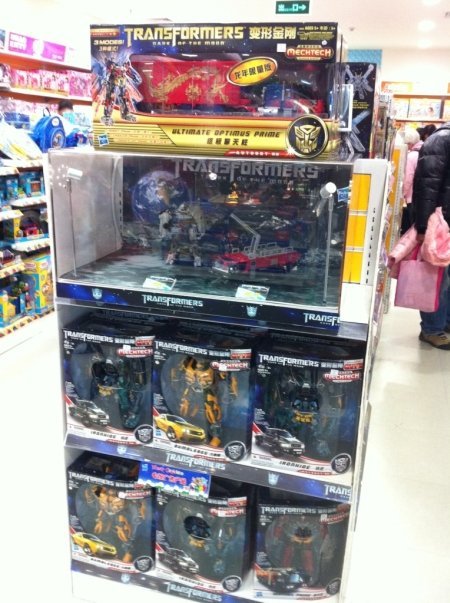 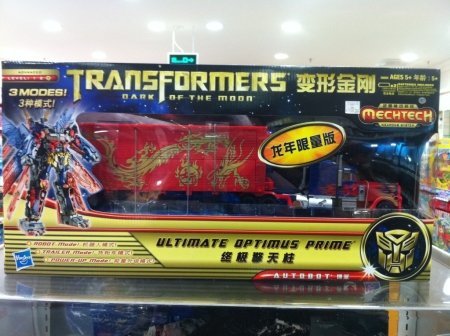 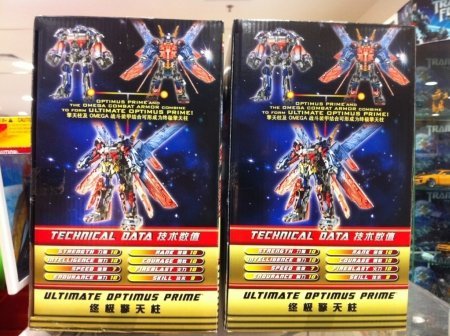 Side view of packaging 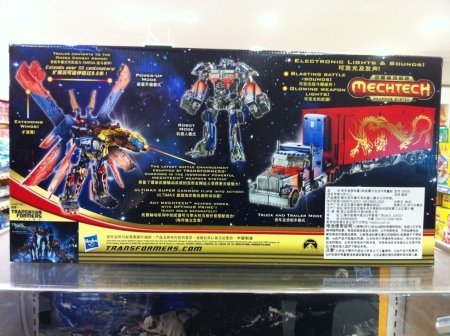 Back view of packaging 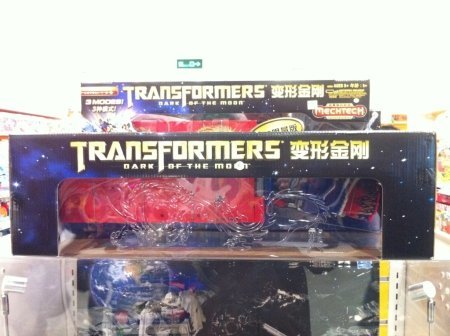 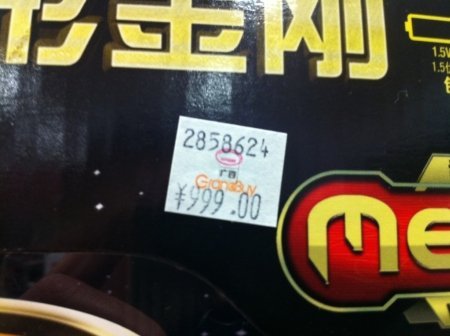 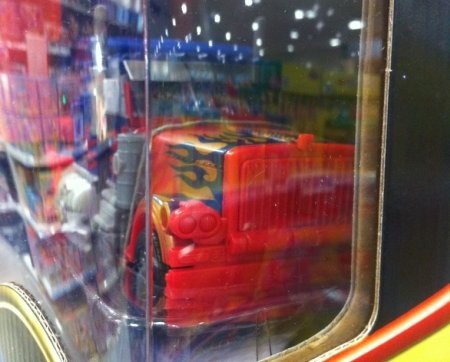 Close up of figure in alt mode

SAGA Named Dark Of The Moon As Award Nominee