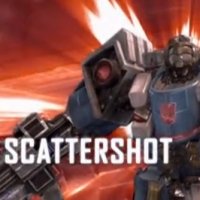 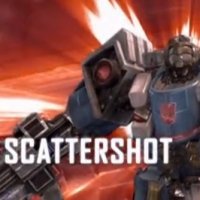 The legendary battle between the AUTOBOTS and DECEPTICONS rages on as Activision Publishing, Inc. (Nasdaq: ATVI) announced today that the Transformers

“The fans have spoken and the response to Transformers: War for Cybertron has been colossal,” said David Pokress, Head of Marketing for Licensed Properties, Activision Publishing, Inc.

“Our number one goal since the launch of the game has been to support the rapidly-growing online community, and we recognize the need for these characters and maps to continue the blistering multiplayer gameplay they have come to know and love.”

The additional TRANSFORMERS characters entering the pack include SCATTERSHOT, ONSLAUGHT, SHOCKWAVE, DEMOLISHOR and JAZZ. Players have access to all five characters in the game’s adrenaline-pumping, four-player co-op Escalation mode, and will be able to select their chassis to create their own TRANSFORMERS character in competitive multiplayer.

Additionally, four brand new multiplayer maps extend the diverse set of battlefields on which players can battle with or against their friends online. District and Forsaken allow fans to team up in all-new environments in Escalation mode, while Havok and Fortress deliver more frenetic gameplay in competitive multiplayer modes.