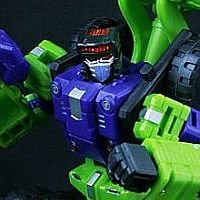 Coming up is fresh news on TFC Hercules and TFC Hercules Structor (not-Scrapper). Even Hasbro is re-releasing their G1 Devastator part of the Encore assortment to level up the competition with third parties who is going frenzy on Constructicons recently.

Chinese transfan, Jeffy Zhong via weibo.com has been releasing some fresh pictures of Hercules Structor (not-Scrapper). Along Structor, there were samples of Hercules itself in his combined form. This is to demonstrate how the limbs made by Exgraver and Structor in doubles look like in Hercules combined form. 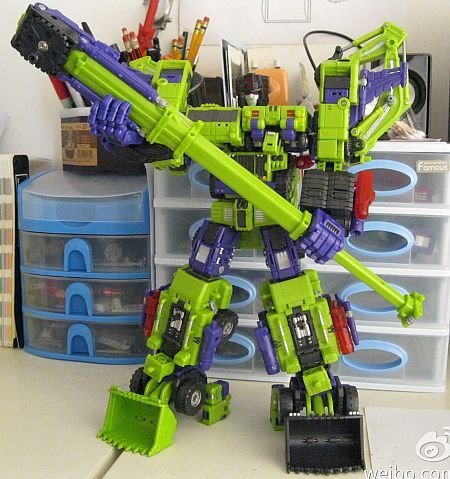 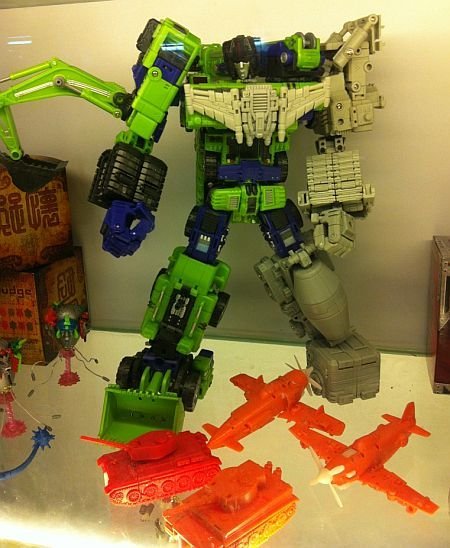 We can gauge from the pictures the scaling between the components of Hercules with the standard Classics voyager Optimus Prime.

Moving from there lets focus on Structor. From the pics we can see that Structor had wings and from Hercules you will have a brief idea of how he is going to look like in combined form. 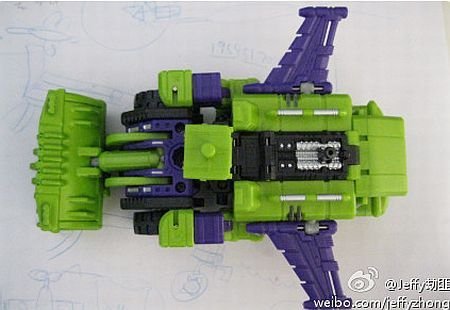 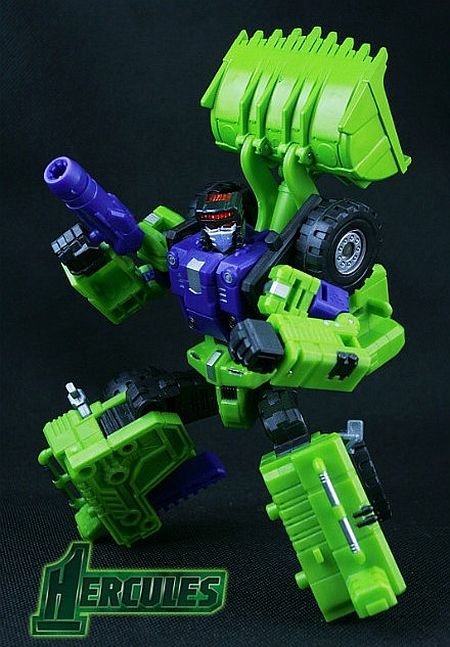 Fans in Asia will enjoy having him in the final week of November which is next week and will be made available early December. He will make an excellent Christmas goodie! Dr.Crank will followed suit as the fourth component of Hercules to be released during the holiday season.