While Japan side has been featuring heavyweights such as Striker Prime, on the State’s side, the continuity of deluxe class DOTM is still ongoing.

Here are some in-hand images of the upcoming Transformers Dark of the Moon Deluxe Wheeljack/Que which is part of Wave 6 have been unveiled by TFW2005.

His release is slated towards the year end and hopefully he will be sighted pretty soon. As part of Wave 6, Deluxe Soundwave is making a debut too along with Wheeljack as wavemates.

Check the close ups of the pics after the jump. 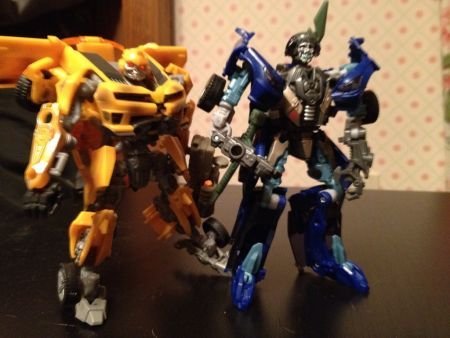 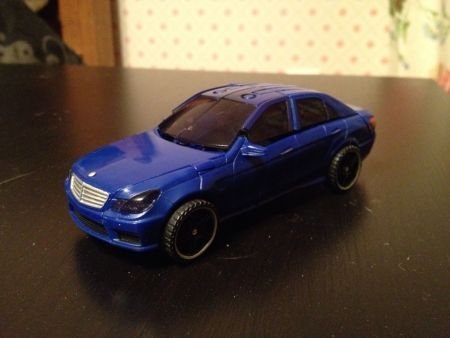 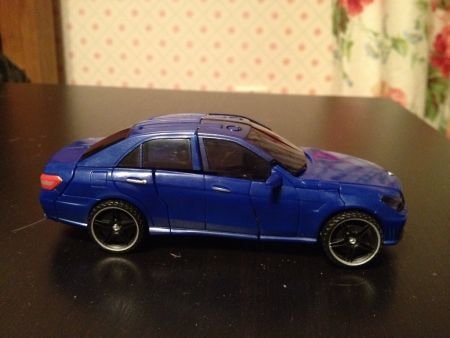 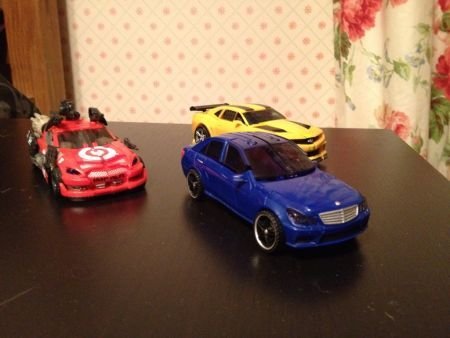 DOTM Deluxe Wheeljack - with the rest of the Autobot cars

where do you get this transformers ?

from tfw2005’s sources as cited below and in the content. 🙂

sourced from TFW2005 as credited and mentioned in the post.

where do you get this transformers ?

sourced from TFW2005 as credited and mentioned in the post.

from tfw2005’s sources as cited below and in the content. 🙂