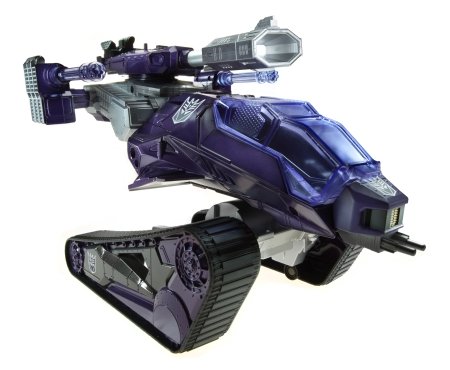 Hasbro just revealed that there will be an exclusive Shockwave as HISS Tank for the upcoming San Diego Comic Con as part of their upcoming GI Joe Retaliation toyline. 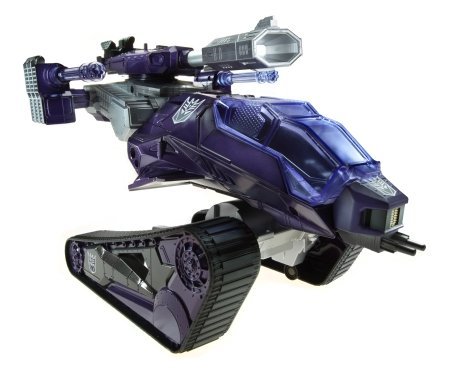 Just to refresh, Hasbro has continued the practice from last year when they offered GI Joe Transformers Starscream Sky Striker piloted by Cobra Commander as an exclusive.

Shockwave HISS Tank will come in Shockwave’s signature dark purple color with a visibly large Decepticon faction logo on either side of the tank as well as the nose.

The unit will come with Shockwave’s signature cannon mounted on the top of the vehicle which resembles closely to G1 Shockwave’s gun.

Until the writing, the driver of the HISS Tank is still unknown.