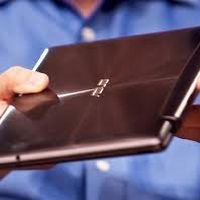 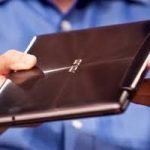 In a sudden move, Hasbro has come fierce in suing Asus over the usage of ‘Transformer Prime’ trademark that was used by Asus in their Android tablets.

Transformers Prime was seen as a potential competitor against the Apple’s iPad and Amazon Kindle Fire. Though not be able to shapeshift just like the real Optimus Prime into trucks or vehicles, Hasbro has taken this matter very seriously.

The lawsuit was filed in Los Angeles federal court citing:

“Hasbro continues to aggressively protect its brands and products and the specific actions we are taking today against Asus underscores yet again Hasbro’s willingness to pursue companies who misappropriate our intellectual property for their own financial gain.”

Via the lawsuit, Hasbro is planning to ‘seek’ damages and injunction in a preventative move to stop Asus from selling the device which is currently sold in online retailers like Amazon.

It was feared that consumers might be confused between Transformers Prime as toys and gizmos. In Hasbro’s argument they claim that their Transformers brand is getting more and more popular hence it was stringently protected.