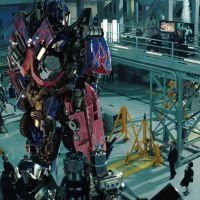 Dark Of The Moon, 2011’s Most Mistake-Ridden Movie 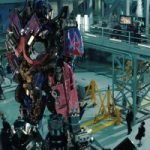 Eagle-eyed film fans have reported 58 blunders in the third installment of the Shia LaBeouf release, six more than the latest Pirates of the Caribbean sequel, On Stranger Tides.

However, the big franchise films aren’t the only ones named and shamed in MovieMistakes.com’s end of year poll – X-Men: First Class (30 mistakes), Harry Potter and the Deathly Hallows: Part 2 (20 mistakes), and Super 8 (17 mistakes) are also filled with errors.