According to Saab History, the Aero-X will serve as Wheeljack's alternate mode. The rationale is that Generation 1 Wheeljack's vehicle features a wraparound windshield, and comes in the color white, which is the color that the Aero-X was revealed in.

It’s worth noting that SAAB is a subsidiary of General Motors who supplied most of the cars in the first film. Wheeljack is the scientist and warrior of the Autobots, always inventing new weapons and gadgets. In past versions, Wheeljack’s alternative mode has included the 1973 Lancia Stratos Turbo, 1987 Porsche 962 and 2006 Ford Mustang.

The character was originally part of the line-up pitched for the original film, but didn’t make the cut. The rumor has credible origins, and ties into a mention that Eric Geers, director of Communications fro SAAB, made in January at the North American International Auto Show.

If this report is true, it will be the third concept vehicle along with the Chevrolet Beat and Hummer HX to be featured in the sure blockbuster hit. 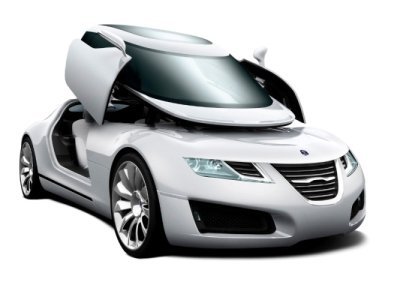 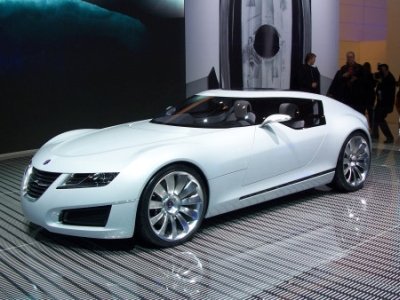 While the site claims the information is from a "highly credible source," TFormers recommends you take this with a grain of salt. At least until the vehicle is spotted on a lot or during a shoot, like the Beat and HX were spotted at the Udvar-Hazy and Bethlehem, PA shoots, respectively.