Based on Korea’s animated Robot Taekwon V, a smashing hit of 1976, Josh Nizzi is directing a live-action movie expected to debut in 2011.

Some early concepts of the taekwon robot have surfaced, and by the looks we’ll only mark them as characters from Michael Bay’s Transformers.

Josh Nizzi has worked in the final two movies of the Transformers trilogy, and that shows in the robot concepts lined in for his own movie, they are almost as if they are plucked from the Transformers we’ve all so loved.

Some info from Wiki:

“Robot Taekwon V (로보트 태권 V) is a South Korean animated film directed by Kim Cheong-gi and produced by Yu Hyun-mok, the prominent director of such films as Obaltan (오발탄) (Aimless Bullet) (1960). It was released on July 24, 1976, immediately becoming a mega-smashed hit in the late 1970s, and consequently inspired a string of sequels in followng years. Robot Taekwon V was released in the United States in a dubbed format under the name Voltar the Invincible. Robot Taekwon V became the first Korean film to receive full digital restoration treatment in 2005. In Japan, it is known as a plagiarism of Mazinger Z.” 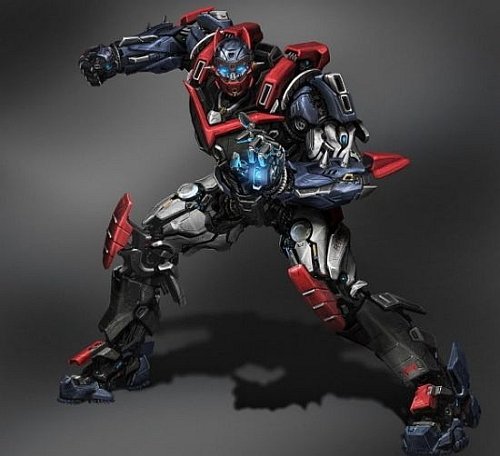 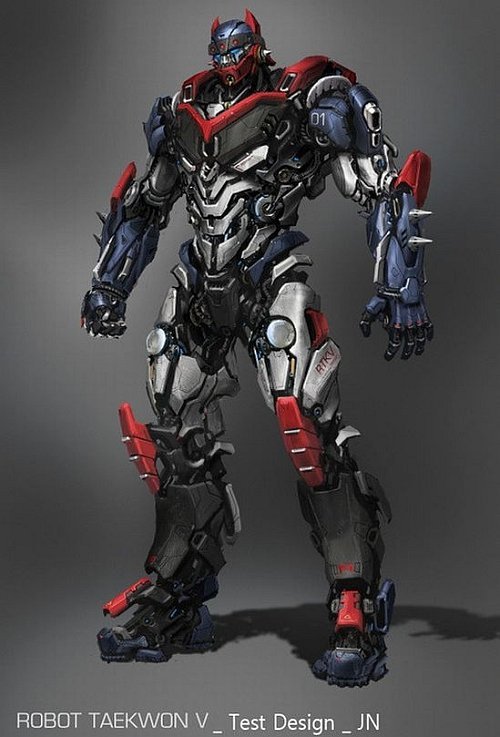 Now, if giant acrobatic robots is actually what the movie would feature then who knows, the entire concept of the transformers fires back or take the movie to glorious heights, but for now these are just worth all the praise. Production is still on-going as we speak. The tentative release date is sometime in 2011.