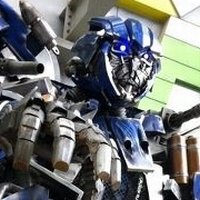 Evac’s Life-Size Showdown At The Ride

The icon synonymous with Transformers The Ride in Universal Studios Singapore is no stranger to everyone is Evac, the blue futuristic vehicle.

Just few days shy, the peeps from The Ride have erected the statue of Evac as shown in Resort World Sentosa;s Facebook Page. The statue was not ordinary as it is built based on the life-sized Evac. 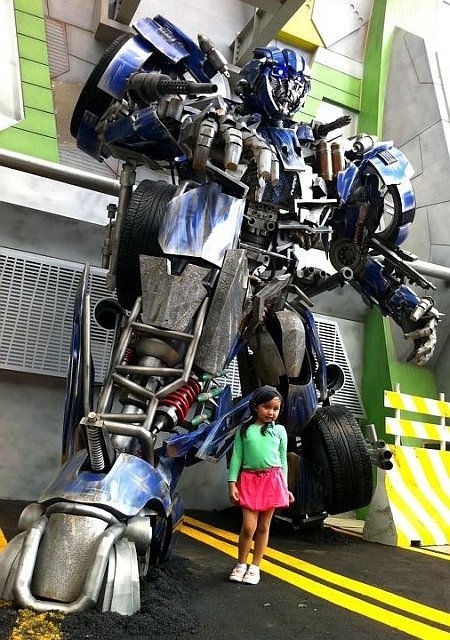 Evac is coming to Ride witchu!

Evac is one of the most seek figure from the Dark of The Moon line before being shoved aside signalling the end of the DOTM line to give way to future lines like Transformers Prime.

Michael Bay being the film maker for trilogy has confirmed his attendance at the launching party. From the media story, we will find out from Bay himself if Transformers 4 is coming up.

Tesco Got Truck Rigged To A ‘Primey’ Mood