Finally! Empire has debuted the first three photos from Transformers: Revenge of the Fallen and a gnarly cover shot featuring Optimus Prime looking badass as always.

One of these photos has the “oh shit!” factor going for it and another features Megan Fox in action again. They shot footage in Egypt? Apparently this is going to be a lot more epic than we originally thought.

This is the first look at any photos from Michael Bay’s  Transformers: Revenge of the Fallen, as he hasn’t yet debuted a trailer or anything else. I will officially say that I am definitely excited – I can’t wait to see Optimus and friends back on the big screen! 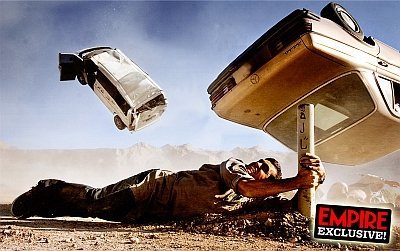 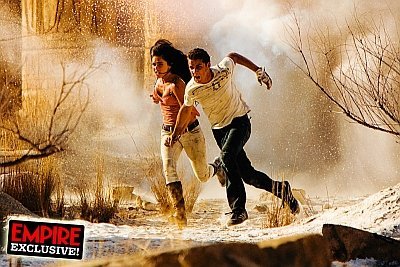 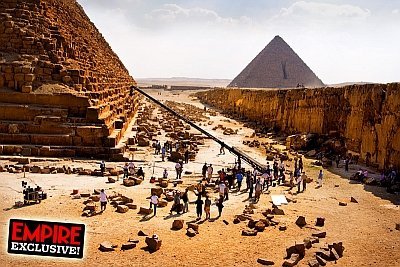 The story and screenplay for the sequel was written by Transformers writers Alex Kurtzman and Roberto Orci as well as Ehren Kruger (The Ring, The Brothers Grimm, Blood and Chocolate). Paramount is unleashing Transformers: Revenge of the Fallen in both IMAX and regular theaters on June 26th this summer. We’ll be there!