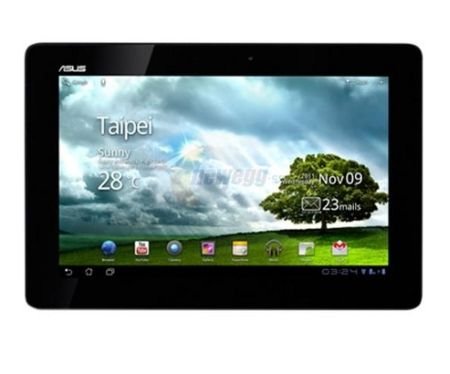 Still facing lawsuit, Asus seems to be ignorant of what’s facing them. The recent lawsuit filed by Hasbro does not take any toll at all as they are still continuing the market of Transformer Prime tablet.

ASUS though being tight-lipped is still taking advantage of Hasbro’s “Transformer” and “Prime” tablets to be taken out like storm. So, it’s all business as usual for this Taiwanese company who continues their campaign in marketing them. 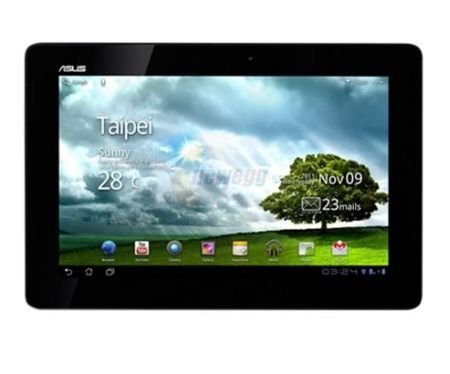 Their lawmen who have conducted studies behind the lawsuit revealed that there were no filable issue that can be made against them hence the production is to continue as planned.

Despite firm allegations from Hasbro that the Transformer Prime moniker shares to many similarity with their most recent Transformers brand that associates closely to the Optimus Prime character.

This is a great news for those who have been planning on picking up the supertablet with the lawsuit having no affect on supply — for now.