Aoyama Gundam Building Shows What A City Made of Transformers 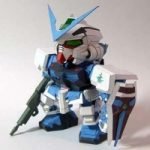 Part of what makes Japan so cool is its devotion to robots, real and imagined. That’s why it should be no surprise to walk down a Tokyo street and find something like the giant Gundam Building crouching in the middle of the dense metropolis.

Designed by architect Makoto Sei Watanabe and unveiled in Shibuya in 1990, the building, quietly hidden in one of the denser parts of Tokyo, serves as the home for Aoyama Technical College. According to Watanabe, the Gundam Building is what future cities will look like.

The Aoyama College Gundam Building is created in the likeness of a typical character from the semi-popular anime series. The techy nature of the series makes it a favorite amongst chic geeks globally.

The construction of the is a nod to Japanese animation and technology. Gundam was released in 1979 and has just recently celebrated a 50 billion yen trademark. Thus, there is no better time to pay homage with the Aoyama College Gundam Building. 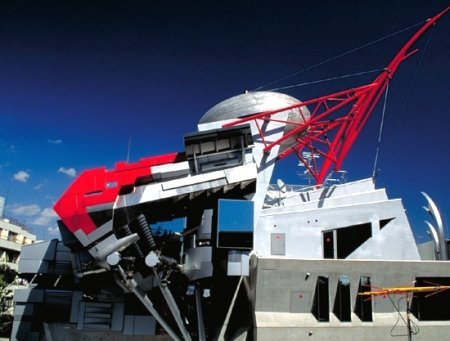 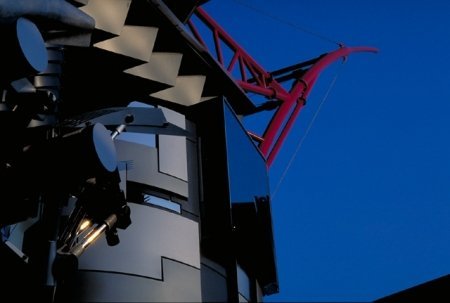 But for all the apparent disorder and disorganization, it is a city unlike any other in the world: its crime rate is low, traffic accidents are relatively few, its economy is extremely efficient, advanced technology continues to shape and reshape the city, the arts and culture, especially recently, have begun to thrive there, and people of all kinds gather there from all over the country, all in all making it one of the most dynamic and exciting cities in the world today. Yet in fact, the impression of confusion in the city is undeniable.