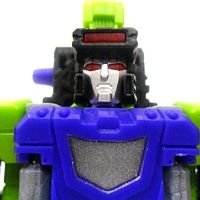 Dr. Crank (not-Hook) is the  fourth of the six figures that combine together to form the mighty no-Devastator Hercules. Here goes our review. 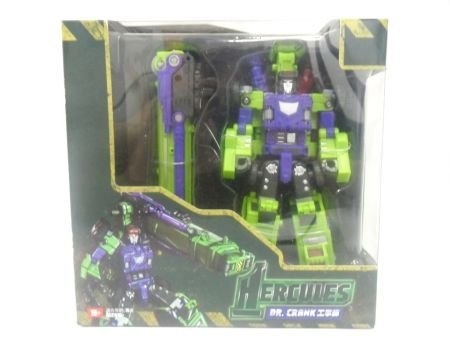 Front view of the packaging..pretty standard of the Hercules series 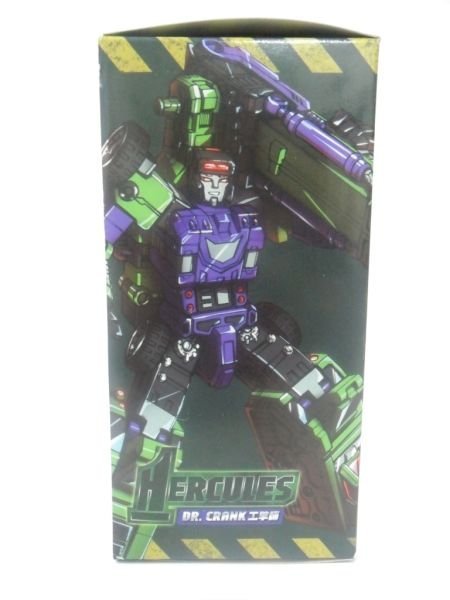 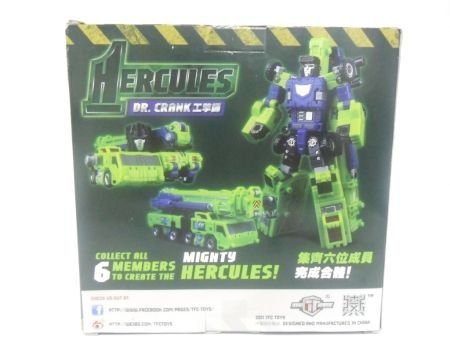 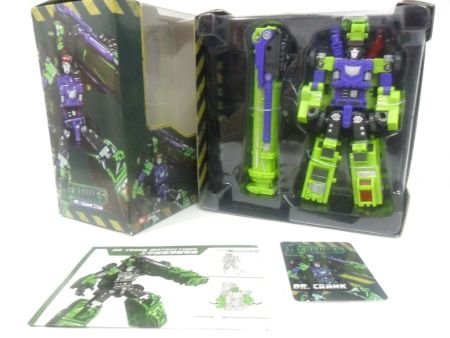 Out of the box with fish bowl and inserts 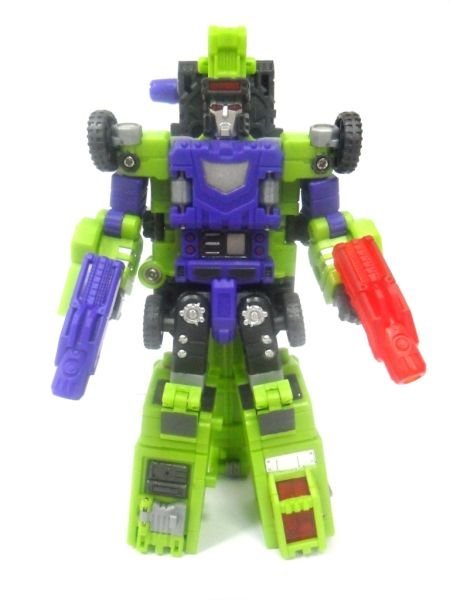 A nice interpretation of G1's Hook 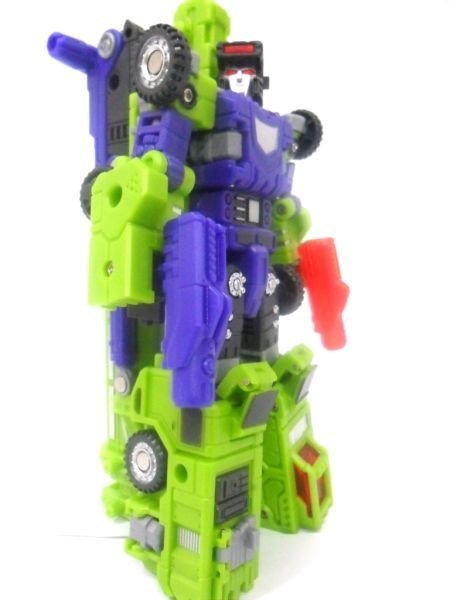 One thing to be noted is that the crane was long in which in a standing still pose, it touches the ground. 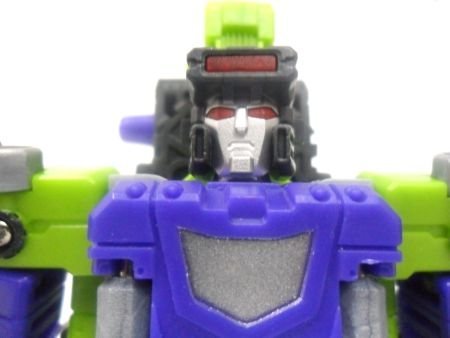 His face however, is kind of weird where if look from certain angle, is a nice design but from other, not so much. The latter can be seen from pics below 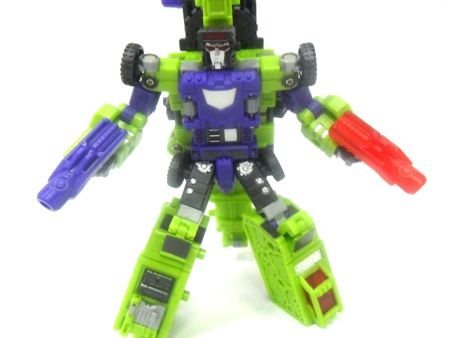 Possablity wise, it possses most in general the same articulation points as the other members 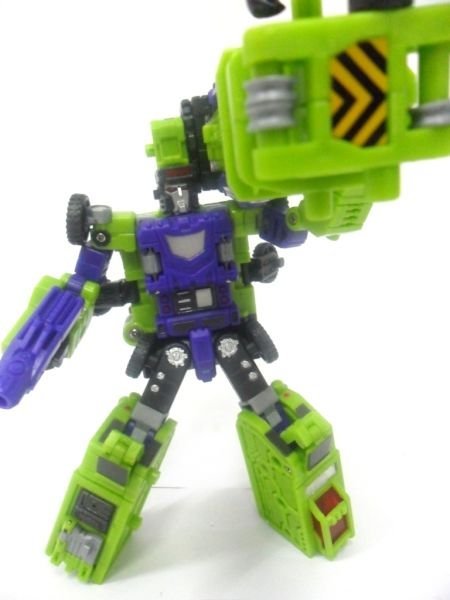 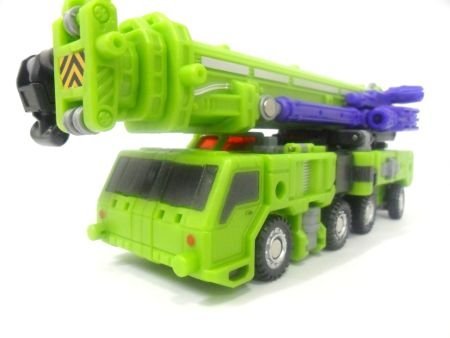 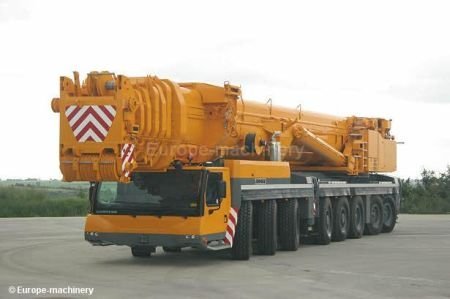 rather than his not-former self 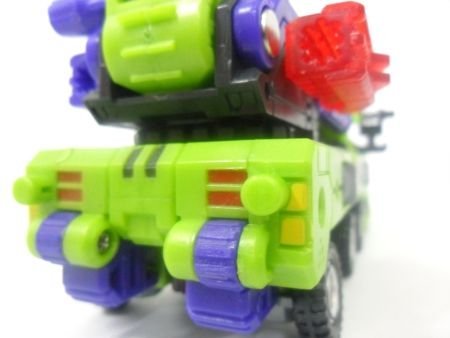 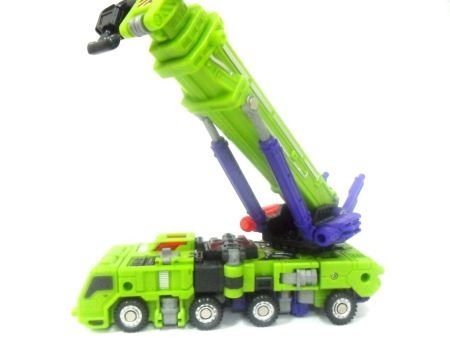 One thing bout the TFC releases of Team Hercules, the live gimmick on the Alt Mode is kinda refreshing (working hydraulic, etc) 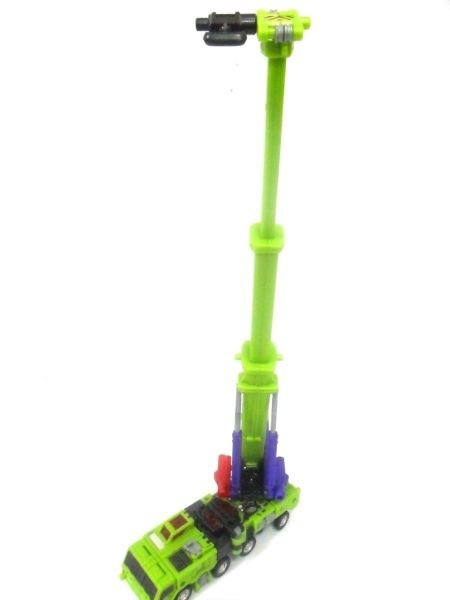 And this is the best one yet!

Fresh re-imagination of the his G1 counterpart.

Wide range of articulations however the he crane that hooked up on the back does impose some difficulty.

Cool gimmick on the crane and the gestalt’s head. 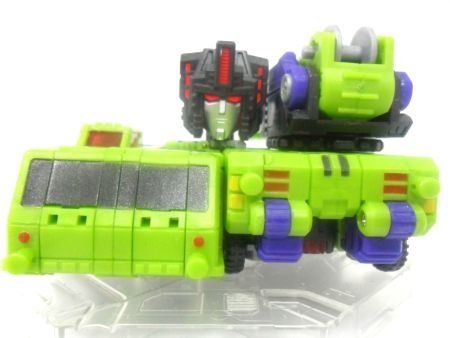 The head is incorporated in the fig itself, one of the plusses of this release 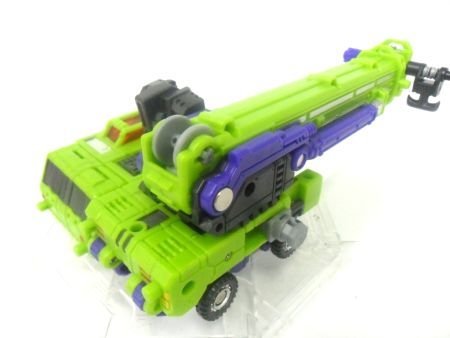 It does seems like the crane hinder his articulation. The crane was design as it is purely as a homage to the 80s iteration which that is why TFC made the crane detachable 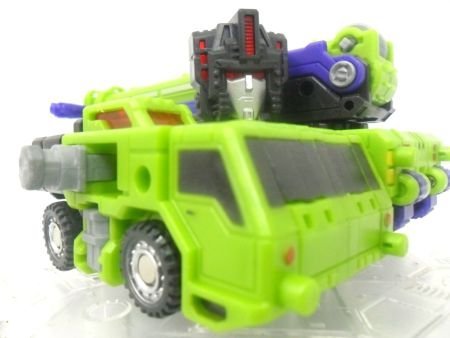 Head on a ball joint. It shows on the recent newst that he's receive a Visor also 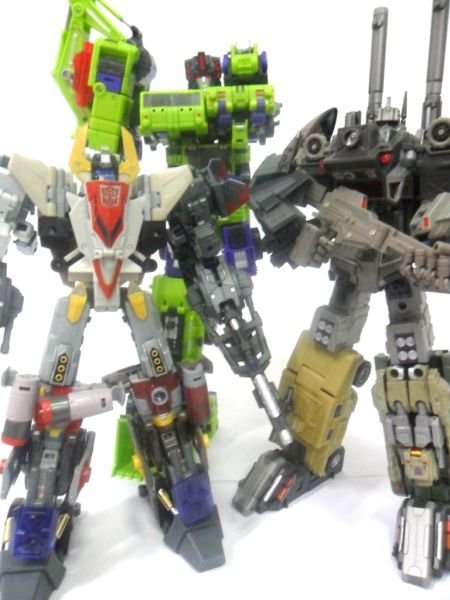 Most detailing compared to the 3 previous releases.

With him being release, Hercules started to take form.

A must have and he redeemed what Hasbro have left in his G1 form.